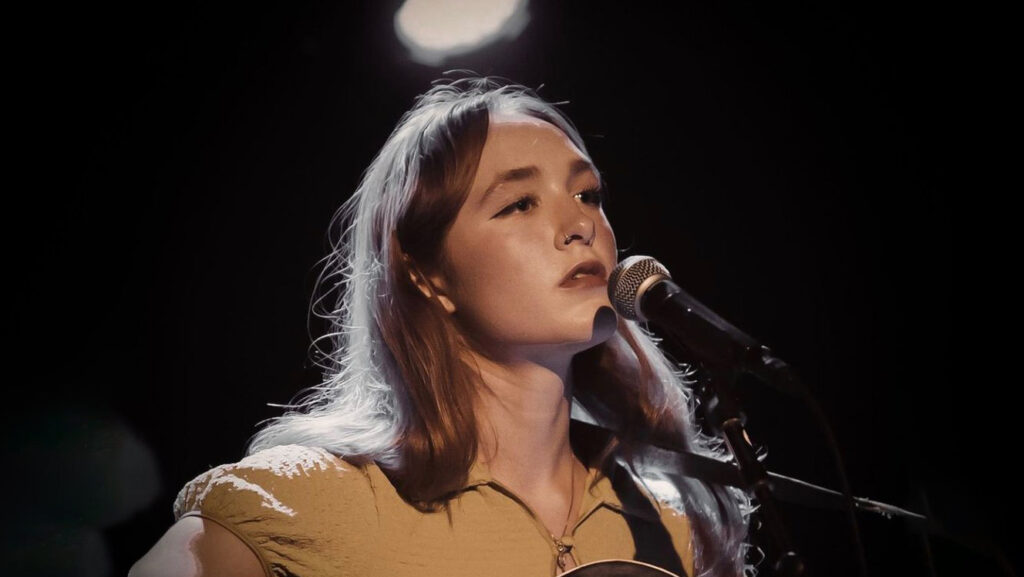 A truly original new voice in songwriting, Bella White creates an undeniable magic by mining the rare duality at the heart of her artistry. Although she hails from the Canadian city of Calgary, the 20-year-old singer/multi-instrumentalist grew up on the classic country and old-time music she first discovered thanks to her father, a Virginia native who played in bluegrass bands all throughout her childhood. On her debut album Just Like Leaving, White balances her old-soul musicality with a lyrical perspective that’s entirely of-the-moment, embracing an intense self-awareness as she documents her coming-of-age in real-time.

Produced by Patrick M’Gonigle of The Lonely Heartstring Band and mixed by Grammy Award-winning engineer Dave Sinko, Just Like Leaving bears a powerful authenticity that prompted Rolling Stone to praise White’s songwriting as “sublime Appalachian heartbreak.” In sculpting the album’s sparse but lushly detailed sound, White worked with a lineup of musicians she encountered through years of making the rounds at roots-music festivals, including Reed Stutz (mandolin, vocals), Julian Pinelli (fiddle, vocals), and Robert Alan Mackie (bass). Independently released in September 2020, the album quickly led to her signing to Rounder Records, who are now re-releasing her full-length debut. 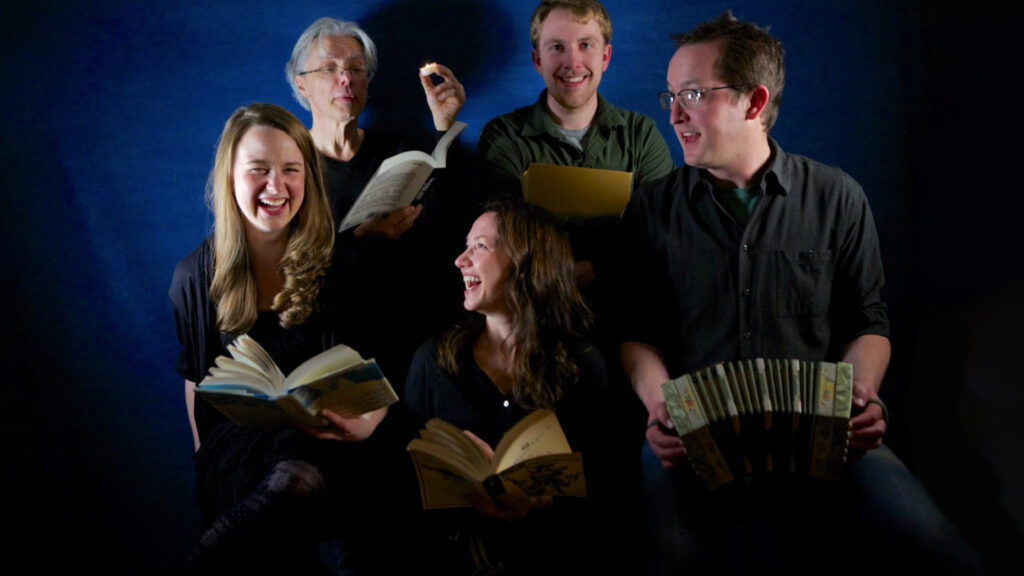 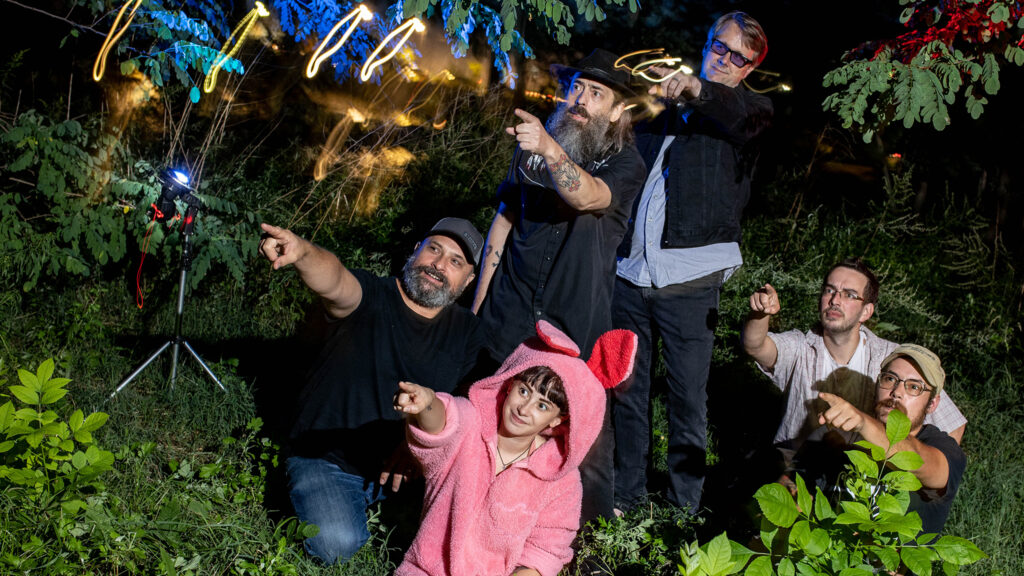