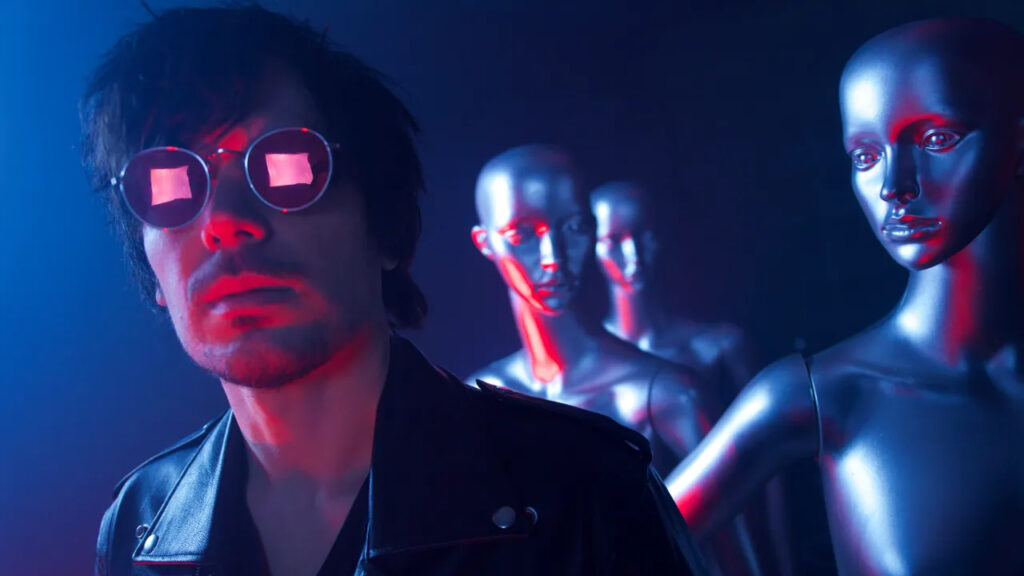 Officially launched in 2015 with the debut record in the can, the band was started in the ashes of The Brew. Drouin and Zaroulis pivoted quickly to capture something special. With the relentless pop hooks of The Police, Queen, The Killers and The Beatles serving as inspiration, Drouin knew exactly what he was after.

Winning “Rock Band Of The Year” at the New England Music Awards and subsequent nominations for “Song Of The Year” and “New Act Of The Year” in multiple Northeast award shows, the industry took notice. Now five years in, the band has found itself fully and without apology as a new wave power pop force.