Star of Magic for Humans 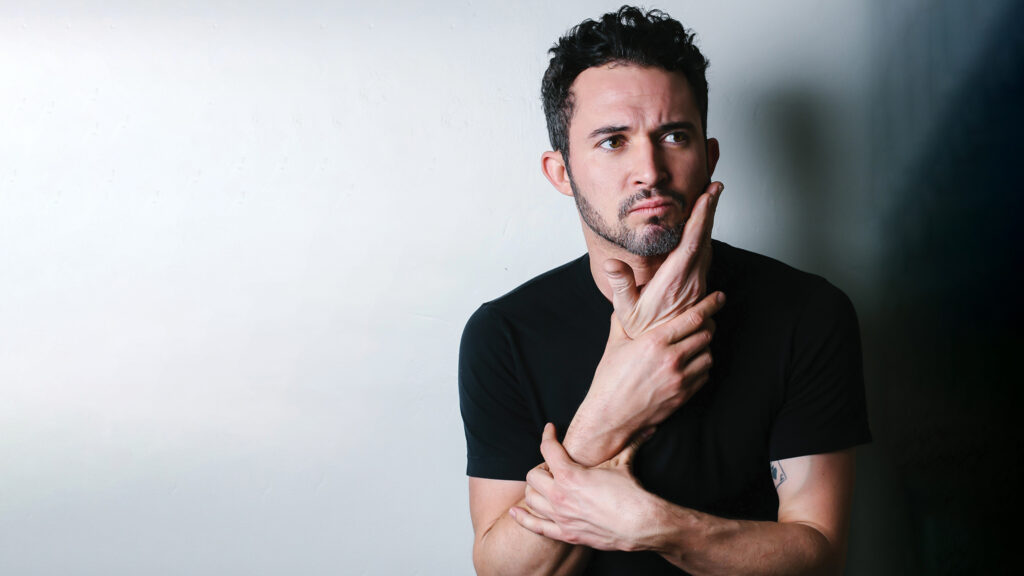 Please note: This show has been rescheduled for Thursday, November 4, 2021. All previously purchased tickets will be honored. If you can’t make the rescheduled date, please contact our Box Office (603.436.2400) to receive a refund, or a credit toward another show, or consider donating the ticket to our theater.

The Los Angeles-based performer brings his comedic magic show to the Historic Theater.

Justin Willman is the star and creator of the Netflix original series Magic for Humans. He’s a regular guest on The Tonight Show, Ellen, and Conan. His online videos have logged over 100 million views. And one time he performed at the White House for the Obama family.

Justin is also a consultant & writer for film/television productions like America’s Got Talent, The Goldbergs, and Disney’s upcoming feature film Magic Camp.

The L.A. Times calls him, “A new breed of comic who’s making magic cool again for grown-ups.” Playboy dubbed him, “The freshest and funniest magician working today.” Time Out says his live show, “Has to be seen to be disbelieved.”