Live From the Other Side 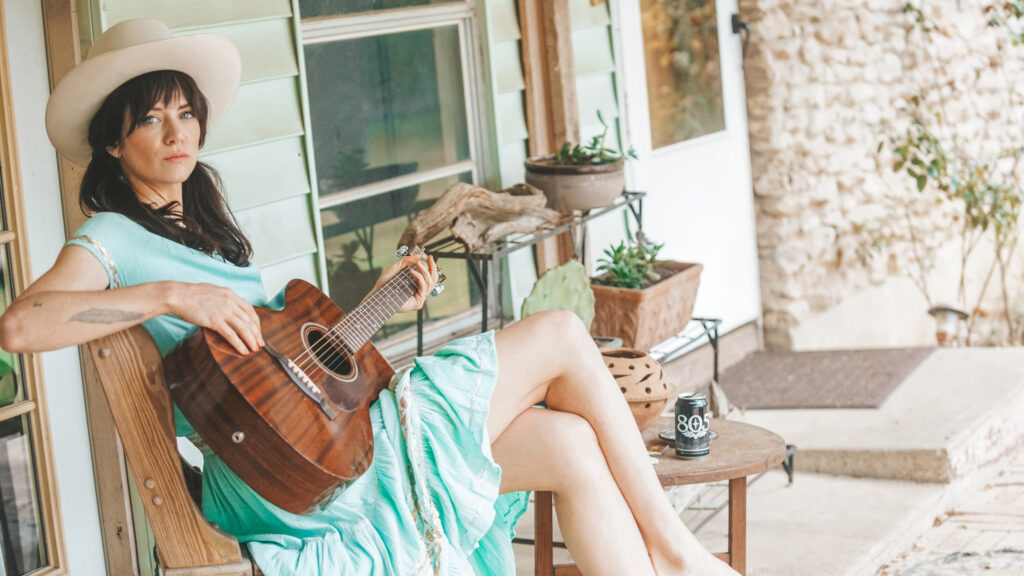 Be a part of this special solo performance broadcast from Nikki Lane’s home!

How to tune in to the Livestream!

In 2014, Lane’s second album All or Nothin’ (New West) solidified her sandpaper voice beneath a ten-gallon hat as the new sound and look of outlaw country music. Produced by Dan Auerbach, the record’s bluesy Western guitars paired with Lane’s Dusty Springfield-esque voice earned glowing reviews from NPR, the Guardian, and Rolling Stone. In three years since her Walk of Shame debut, Lane said she was living most of the year on the road.

On Sale To All
Noon Tuesday, June 9

"[Lane's] breed of country is as futuristic as it is Seventies outlaw, probably because she's more intent on invention than emulation." — Rolling Stone Country