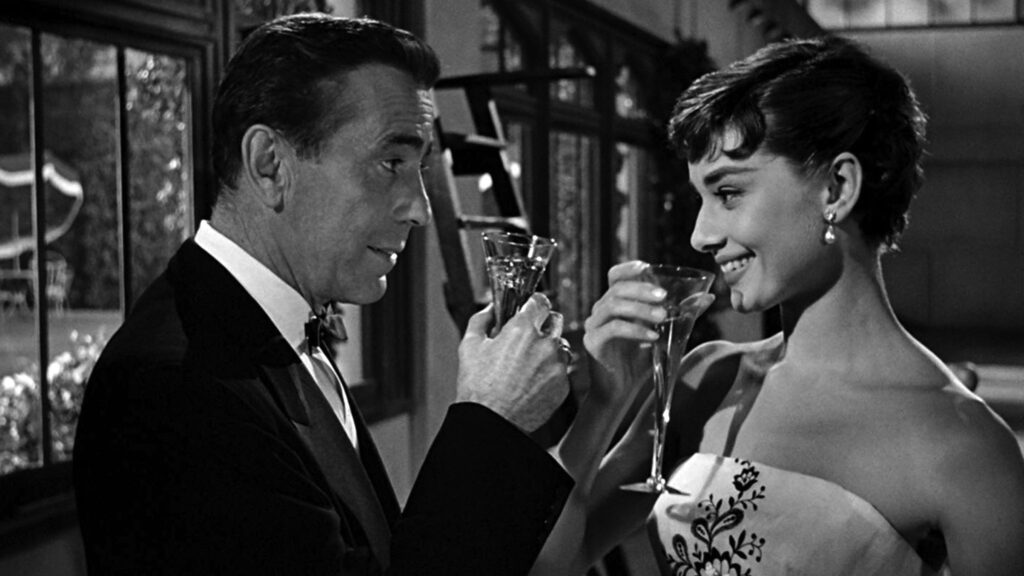 A playboy becomes interested in the daughter of his family’s chauffeur, but it’s his more serious brother who would be the better man for her. Directed by Billy Wilder. Nominated for six Academy Awards, including Best Actress and Best Director.

Jeannie is a freelance writer with a lifelong passion for classic movies. She’s written TV, radio, print and digital copy for Paramount Pictures and Warner Bros., as well as humor essays for the Los Angeles Times, Washington Post, and Chicago Tribune. Jeannie is a member of the Classic Movie Blog Association.