A Fire in the Bones, Passion in the Soul 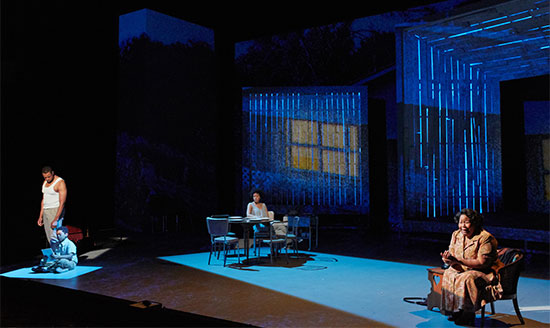 Rarely does one artist reach so many different audiences and genres as Terence Blanchard will in a span of just two weeks. The Grammy Award-winning jazz musician and composer’s adaptation of Charles M. Blow’s memoir will premiere on the Met stage, beaming to The Music Hall on Sunday, October 31. Fire Shut Up in My Bones, which tells the profound story of a young man’s journey to overcome a life of trauma and hardship, is the first opera presented by a Black composer and brings stunning new voices to our Met audience.

Just two weeks later on November 13, Blanchard will hit The Music Hall stage (both in-person and virtual!) with two quartets to celebrate the life and work of his mentor Wayne Shorter. A revolutionary performer and composer, Shorter’s legacy lives on in his protege and fellow composer Blanchard. For this special performance, Blanchard unites the internationally acclaimed The E-Collective with Grammy Award-winning Turtle Island Quartet—tickets are still available in the Historic Theater or live-streamed to your device! 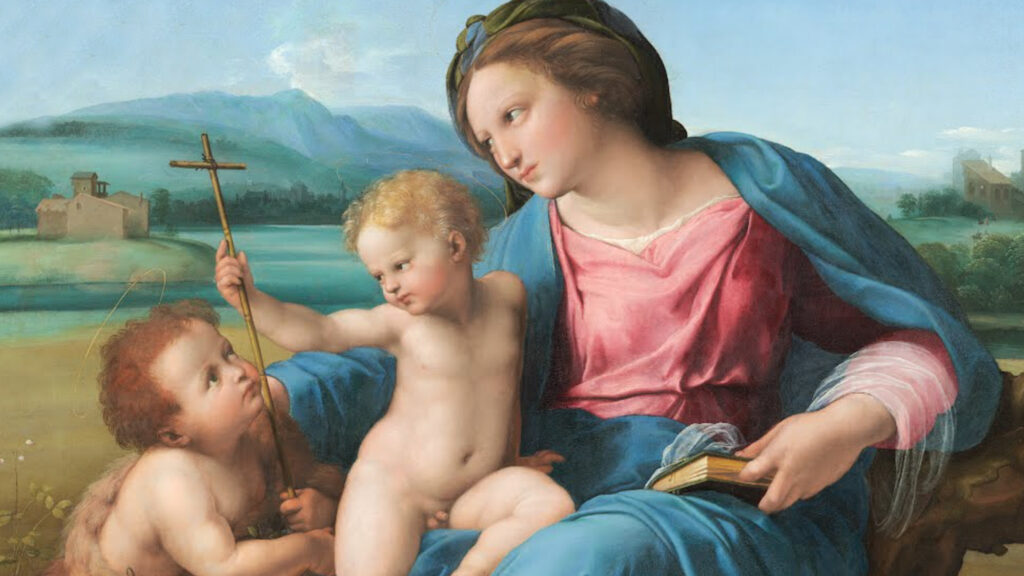