Celebrate the Season with Our Glorious Community Sing

Next, grab a score and take your seat alongside of several local choirs who are sitting with the audience. On stage you will see the orchestra tuning up. Then, as the profound and joyful notes of Handel’s Messiah swell up and the choirs start singing, you can stand up to join them or sit back and let the music transport you.

“This community sing, a tradition across our nation, brings together musicians and music-lovers of all ranks to sing Handel’s beloved masterwork Messiah composed in 1741,” says organizer Priscilla French. “With the talents of a local orchestra and soloists, we sing through the Christmas portion (Part One), plus the Hallelujah Chorus and the final choruses of Part Three—all under the shared batons of local conductors. 2014 celebrates our 10th annual Messiah Sing at The Music Hall so it has really become a Seacoast tradition!”

Adds Wendell Purrington, Director of the Seacoast Community Chorus and guest conductor “The best part of the concert for the conductors and everyone onstage is hearing the magnificent sounds of the choir in the audience, with their voices blending gloriously together in this beautiful theatre! For anyone who has never been to a Messiah Sing before: Be prepared to be moved by this extraordinary musical experience and the choral collegiality!”

NEW THIS YEAR
The Portsmouth High School Concert Choir will be singing Handel’s Messiah alongside the other area community choruses this year—and simultaneously raising funds for their March 2015 trip to New York City to perform and compete in a festival against choirs from all around the United States. Sponsors have the opportunity to pledge for each measure of music the students perform, with 100 percent of proceeds going towards their trip. As a Messiah Sing—a-thon fundraiser partner, The Music Hall is thrilled to provide not only a forum for the fundraiser, but also discounted tickets for the students to take part.

Ticket holders are also invited to a 6:30 rehearsal in the hall. 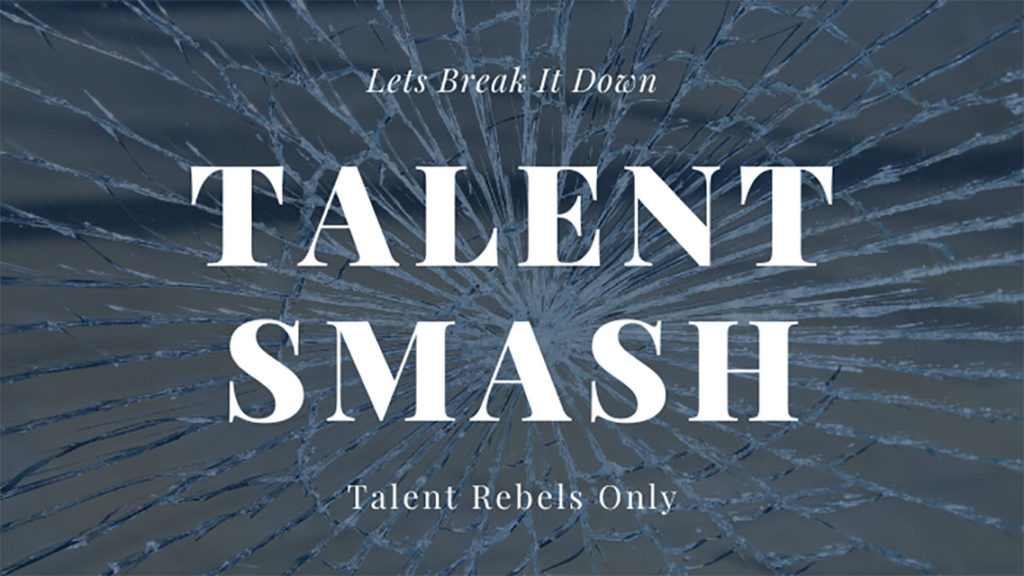