Classic Hollywood: Anatomy of a Classic 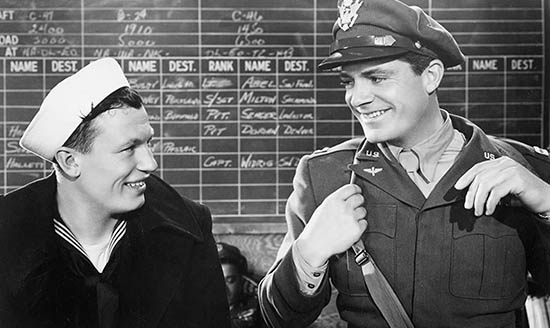 But 75 years later, does this legendary drama stand the test of time? Yes – and here’s why.

THE CAST: Myrna Loy brings her “Perfect Wife” persona and box-office clout to a secondary role as the spouse of infantry sergeant Fredric March, who won an Oscar for his performance. Dana Andrews – a hot property, thanks to Laura two years earlier – quietly captures the dilemma of a decorated bombardier whose impulsive wartime marriage implodes when he falls for March’s daughter (Teresa Wright). But it’s Harold Russell’s performance as a disabled sailor that never fails to move me. He was a real-life veteran with no acting experience, yet Russell holds his own against established stars with a naturalistic portrayal that’s the heart of the picture.

THE DIRECTION: Loy was reluctant to work with notoriously demanding director William Wyler, whose nickname was “90-Take Willy.” She told Sam Goldwyn, “I hear he’s a sadist.” The malaprop-prone producer replied, “That isn’t true! He’s just a very mean fellow.” Wyler was himself a WWII veteran who shot Army documentaries and suffered permanent hearing loss during a bombing raid over Germany. Having spent three years abroad like the men in his film, Wyler’s restrained, sensitive direction was undoubtedly informed by his military service.

THE EMOTION: Critic Roger Ebert captured the production’s timeless appeal: “After the war years of patriotism and heroism in the movies, this was a sobering look at the problems veterans faced when they returned home. The film makes no effort to paint these men as extraordinary. Their lives, their characters, their prospects are all more or less average, and Wyler doesn’t pump in superfluous drama. That’s why this movie is so effective [and] why it doesn’t seem as dated as some 1946 dramas.” Just try not to cry when March surprises Loy by arriving home unexpectedly, or when Russell’s fiancee (Cathy O’Donnell) tenderly affirms her determination to marry him despite his handicap.

THE IMPACT: Goldwyn was so proud of the final product, he offered this memorable Goldwynism: “I don’t care if it doesn’t make a nickel as long as every man, woman, and child in America sees it.” At the time, the release was risky: Would war-weary audiences prefer escapism to the struggles of soldiers rejoining society? Would they reject a picture that tackled tough topics, like disabilities, PTSD, and divorce?

The public responded by turning out in droves. I suspect the film’s honest reckoning of post-war life helped educate millions of civilians and returning veterans alike.

Stream it at Pluto.tv (free) or at Hulu, AmazonPrime, iTunes (fee). Available on DVD and Blu-ray from Warner Archive. 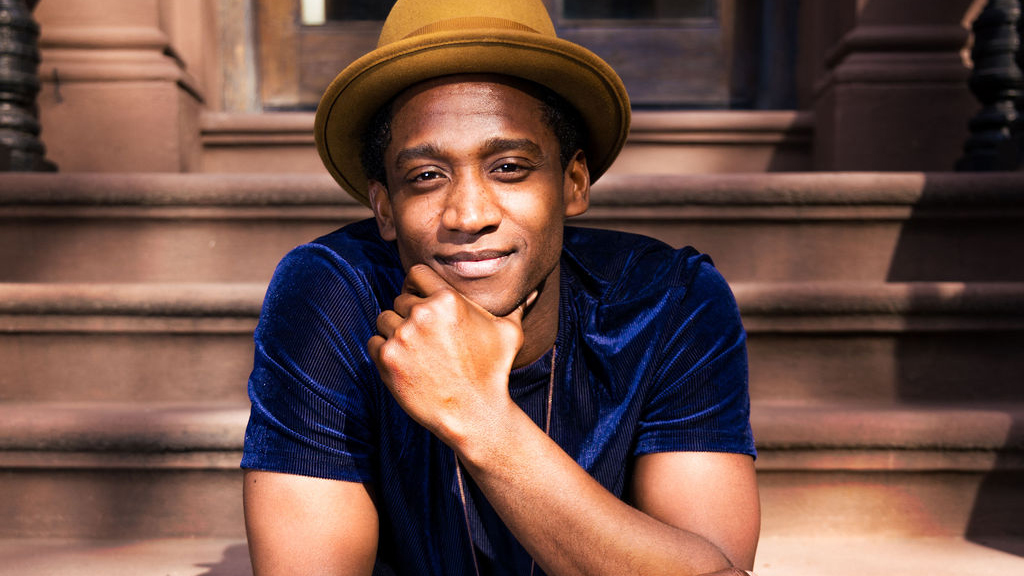