Art imitates art pretty frequently on stage and screen. It’s as if one business is the farm team for the other, with constant talent trades, back and forth – whether you’re talking actors, writers, directors, or composers. Hollywood takes material from Broadway and turns it into a movie. Broadway lifts stories from film and re-imagines them for the theater. If it wasn’t such a fruitful relationship, one might call it a co-dependent one.

Then there are the books that are transformed for both media. And how about the plays or movies about famous people or show biz performers? We have to count those, too. Another subset of this cross-pollination between New York and L.A. is when plays or movies change their titles when they make the transition to the “other” medium. In the future, someone will inevitably write a script drawn from an entertaining text exchange.

As for me, I have my favorite classic productions. I bet you do, too:

Broadway Musicals-Turned-Movies (Or Vice Versa):
The Sound of Music
Oklahoma!
South Pacific
The King and I
On the Town
Guys and Dolls
West Side Story
Sunset Boulevard

Hit Stage Comedies That Became Movies:
Arsenic and Old Lace
Harvey
Life With Father
You Can’t Take It With You
The Women
Holiday
The Philadelphia Story

Plays/Movies About Famous People:
Funny Girl
Sunrise at Campobello
The Great Ziegfeld
The Jolson Story
Gypsy
Annie Get Your Gun
The Miracle Worker

Books/Movies/Plays With a Name Switch:
The Apartment = Promises, Promises
All About Eve = Applause
My Sister Eileen = Wonderful Town
Anna and the King of Siam = The King and I
Goodbye to Berlin = Cabaret
The Once and Future King = Camelot
Porgy = Porgy and Bess
Tales of the South Pacific = South Pacific
Tevye’s Daughters = Fiddler on the Roof
Oliver Twist = Oliver!

Perhaps the most well-worn tale in this category: The Wizard of Oz book, which begat several stage iterations and silent movies, Judy Garland’s beloved film, the Broadway musical, The Wiz, and the Oz-inspired spin-off book that became the long-running smash, Wicked. 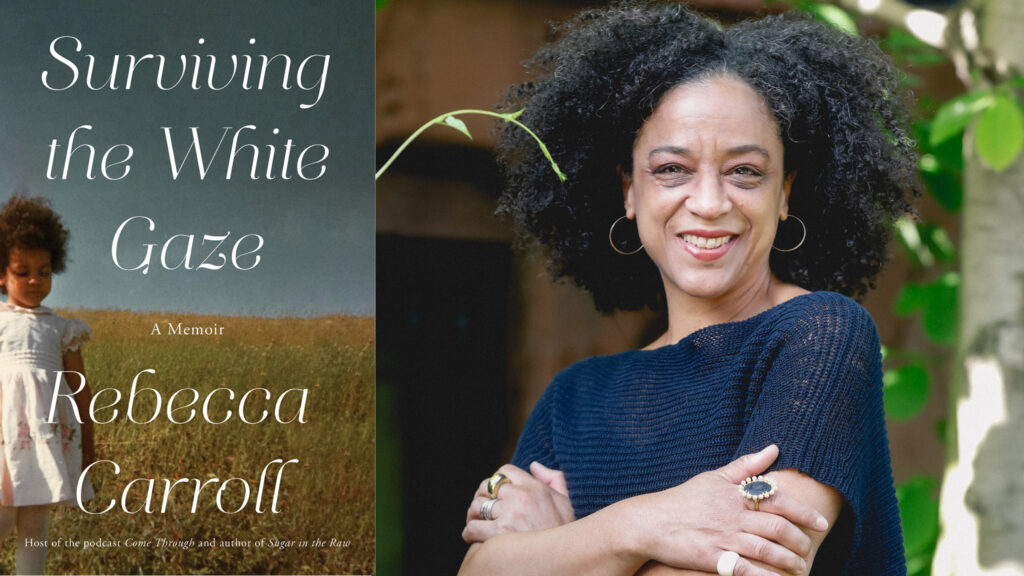