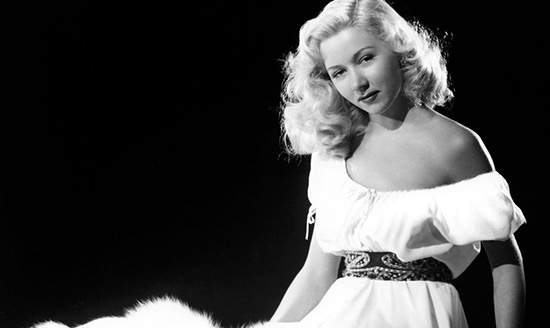 The honey-soaked hive of Film Noir Bad Girls is always buzzing with Queen Bee candidates. Barbara Stanwyck from Double Indemnity. Jane Greer from Out of the Past. Audrey Totter from, well, every pic Totter ever made. But for pure “Wait…what?!” shock value, few dames can rival the on- and off-screen tale of Gloria Grahame, whose boudoir eyes and va-va-va-voom figure rocked Hollywood.

Many fans know Grahame as town flirt Violet Bick in It’s a Wonderful Life, or Ado Annie, the girl who “Cain’t Say No” in Oklahoma! Apparently, based on Grahame’s checkered romantic history, those parts didn’t exactly require Method acting. At 21, she married actor Stanley Clements (“toikey”-swiping hood Tony Scaponi from Going My Way). Three years later, on the day she divorced Clements, Grahame said “I do” to Husband #2, director Nicholas Ray (Rebel Without a Cause).

But when Grahame was 27, things took a noir-ish turn. According to The Hollywood Reporter: “In June 1951, Ray caught her in bed with Tony, his 13-year-old son from his first marriage who’d just returned from military school…The gossip tsunami the tryst generated would only be exceeded nine years later when Grahame married Tony and had two children with him. The union made Tony the stepfather to his half-brother Timothy, the child Ray had fathered with Grahame.” (Not to mention making Thanksgiving super awkward!)

Considering that her life was rife with drama, I’m impressed that Grahame had time to make movies at all. But make them she did, starting with Blonde Fever (1944). By 1947, Grahame earned an Academy Award nomination for the critically acclaimed release, Crossfire. In 1950, she and Bogie teamed for In a Lonely Place, directed by Ray (by then, Grahame’s estranged husband), and in 1952, she won an Oscar for her brief-but-memorable 9-1/2-minute performance in The Bad and the Beautiful.

Between acting gigs and raising four kids with three husbands, Grahame endured multiple plastic surgeries. Insecure to the point of obsession, she had so much work done on her trademark pout, it left her upper lip paralyzed. Perhaps Grahame viewed going under the knife as an occupational imperative, reflecting writer Dan Callahan’s spot-on description of her screen persona: “She generally makes her entrance accompanied by a wail of hot jazz, eating candy, applying lipstick to that puffy mouth, flipping her dirty hair and cheap hoop earrings, extending her toned legs so we can see her shapely feet tied up in ankle-strap high heels.”

Eventually, the stress of custody battles and a rep for being “difficult” took their toll on Grahame’s career – and her health. In 1975, she successfully battled breast cancer. Five years later, Grahame was diagnosed with stomach cancer while rehearsing a play in England. This time, she refused treatment. When Grahame’s situation worsened, her children insisted that she return to New York for medical care. Sadly, the actress went into shock on the flight, and died just three hours later, on October 5, 1981. She was 57 years old. 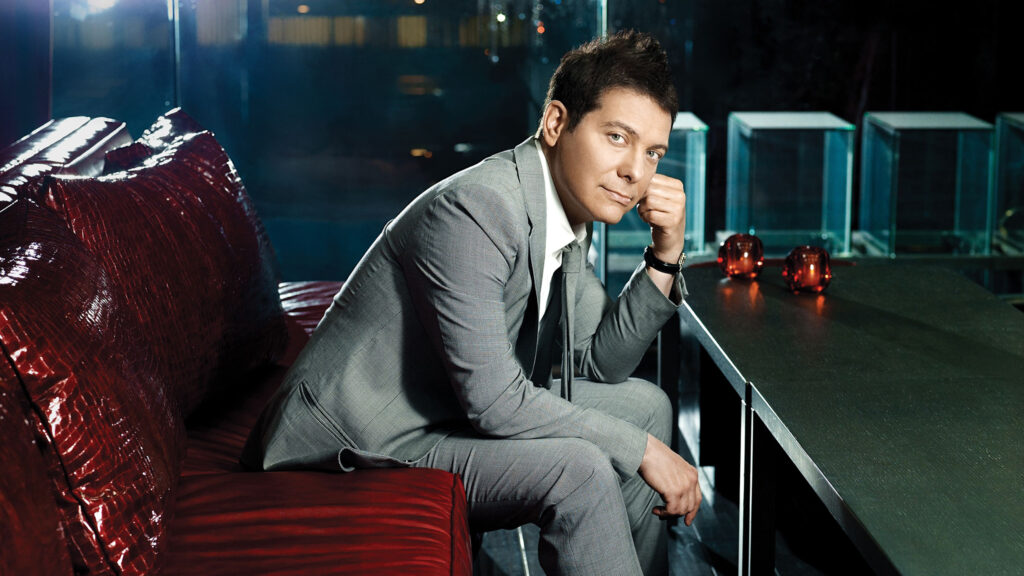