Classic Hollywood: Films of ’62: Days of Wine and Roses 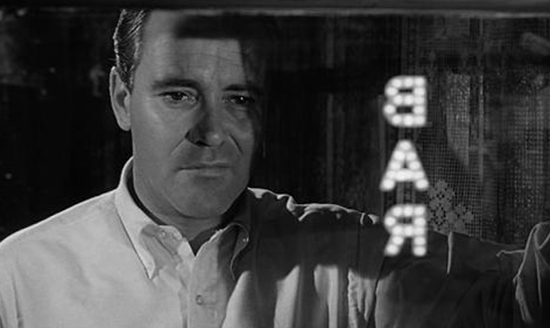 Walter Matthau was Jack Lemmon’s frequent co-star and best friend. Lemmon gave the eulogy at Matthau’s funeral, and a year later, was himself laid to rest near his pal in the same cemetery. Leave it to Matthau to capture Lemmon’s essence, which he did at the actor’s AFI Life Achievement Award ceremony: “He allows us to see the tragedy and the comedy of the world through the eyes of someone we know. Someone, he hints, we may even be.”

Much as fans love his work in comedies like Mister Roberts, Some Like It Hot, and The Odd Couple, Lemmon demonstrated even greater depth in his first straight drama, Days of Wine and Roses in 1962. He plays Joe Clay, a public relations man whose drinking problem destroys his career and marriage to fellow alcoholic, Lee Remick. It’s one of Lemmon’s bravest performances, earning him critical acclaim and an Oscar nomination.

Yet until Lemmon appeared on Inside the Actors Studio in 1998, nobody knew that he had battled his own demons for years. While discussing Days with host James Lipton, Lemmon made a startling confession:

Lipton: When [your character] stands up in the AA meeting, he says to them…

Lemmon: And my name is – and I’m an alcoholic.

Lipton: It is as simple as that.

Lemmon: Which I am, incidentally.

Lipton: Are you talking as [Joe] Clay now or as Jack Lemmon?

Lemmon: No, as Jack Lemmon. I’m an alcoholic.

Lemmon’s wife later told Lipton that her husband had never admitted that stunning secret to anyone but her before. Knowing that now, it’s hard to imagine that Lemmon didn’t draw from his own struggles in his moving portrayal. Still, for audiences accustomed to Lemmon’s antics in humorous roles, seeing him as a desperate drunk, at one point convulsing violently in a strait-jacket and suffering from delirium tremens, was a revelation.

Lemmon wasn’t the only one showcasing his versatility in a change-of-pace gig. Director Blake Edwards may be known as the guy who called the shots in laugh-out-loud hits like The Pink Panther franchise and Victor/Victoria, but Days proved that Edwards also had the chops to deliver serious dramas.

If you haven’t seen Days, I won’t reveal the ending; let’s just say the cast and crew were determined to make it realistic. Reportedly, after Warner Bros. chief Jack L. Warner pressed for a more upbeat conclusion, Lemmon nipped that possibility in the bud by flying off to Paris. That way, he’d be unavailable for re-shoots. As a result, the film was released with its melancholy finale intact.

By the way, click here for a cool story about the first time Jack Lemmon heard Days’ Oscar-winning title track – a moment, which decades later, still brought him to tears. 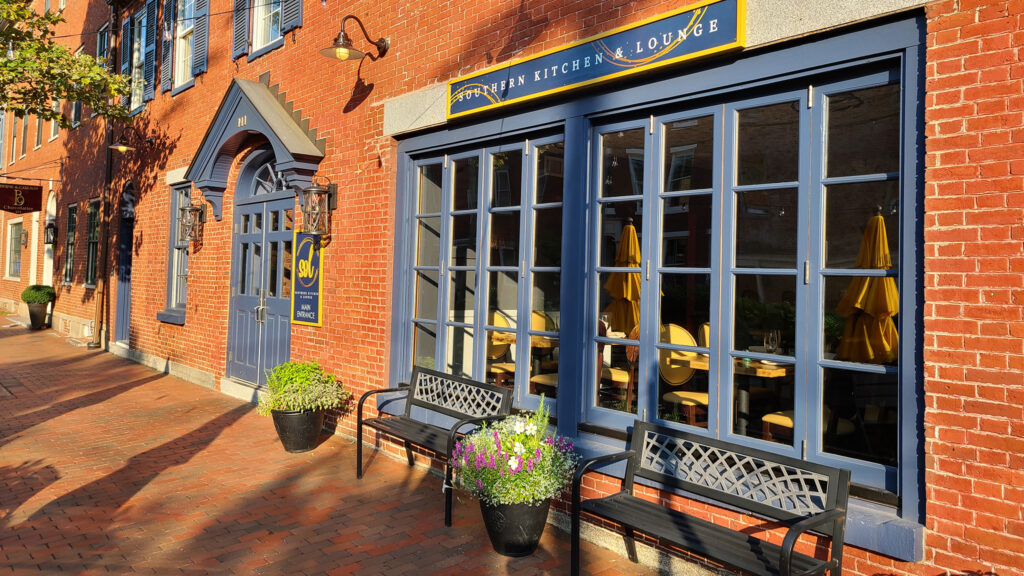