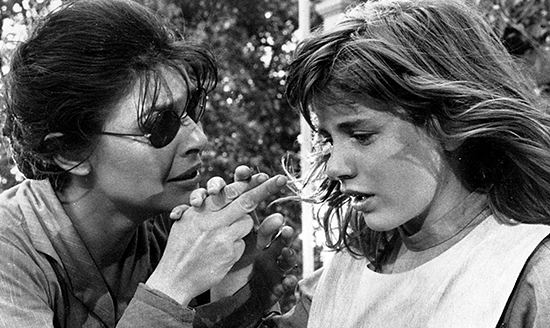 When I was a child, my mother’s Aunt Irene would sometimes visit us. Irene was deaf, but she communicated by reading lips and speaking in what sounded like French to my young ears. Mom, who had grown up around Irene, could understand her perfectly. I felt as if I needed those headsets that U.N. delegates wear so translators can interpret the proceedings in the listener’s native tongue.

My interactions with Irene surely contributed to my fascination with Helen Keller, whose early life was dramatized in the 1962 release, The Miracle Worker. I was riveted by the performances of Patty Duke (as Helen) and Anne Bancroft (as Helen’s teacher Annie Sullivan). So when I was given the chance to play Helen in my high school production of the story, I auditioned and got the part. I probably did more of an impersonation of Duke’s portrayal than any actual acting myself, but I remember Aunt Irene was tickled when I learned the manual alphabet and tried “talking” with her that way.

Of course, Duke and Bancroft knew the material intimately: They had co-starred in The Miracle Worker on Broadway. Duke was on stage throughout the entire run of 719 shows, from October 19, 1959 until it closed on July 1, 1961; Bancroft left in February of 1961, replaced by Suzanne Pleshette (The Bob Newhart Show), who headlined the remainder of the engagement.

Needless to say, when the movie version was announced, you would think it would be a casting no-brainer to reunite Bancroft and Duke. Too bad United Artists wanted Elizabeth Taylor for the title role (cut to me doing a spit take). Arthur Penn (Bonnie and Clyde), who directed the play, insisted that Bancroft recreate the character that earned her a Tony Award. In the end, the studio slashed the budget, causing Penn and Bancroft to halve their salaries to help cover the difference.

Shooting the unforgettable breakfast brawl was exhausting for cast and crew alike. The sequence, in which Annie and Helen engage in hand-to-hand combat until Helen eats with a fork, runs for 9 minutes. It required five days to film, using three cameras to capture the action. When it was over, an exhausted Bancroft checked into the hospital with pneumonia. (I can relate: My friend and co-star Gina Salerno and I rehearsed that scene for weeks, emerging bruised and bloodied for our efforts.)

As for Bancroft? A Broadway gig prevented her from attending the event in L.A., so Joan Crawford offered to pick up Bancroft’s trophy if she won. Sounds like a nice thing to do, right? But rumor has it, Joan volunteered for the job just to “stick it” to Bette Davis, who had been nominated for their “hagsploitation” hit, What Ever Happened to Baby Jane? Reportedly, Joan breezed past Bette backstage, dropping this diva diss as she swanned by: “Pardon me, but I have an Oscar to accept.” 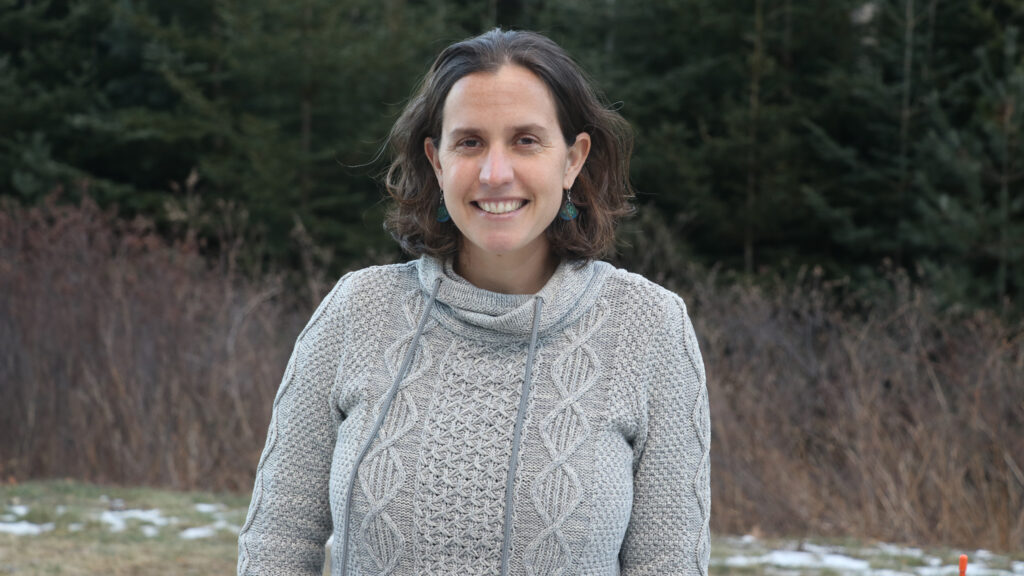