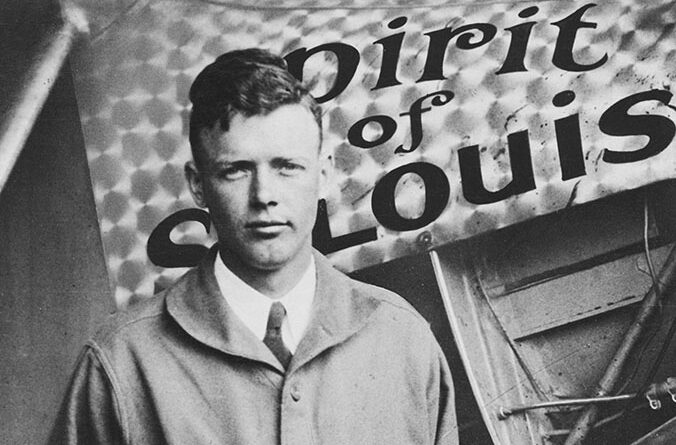 In 1927, the Roaring Twenties became the Soaring Twenties. The year was an inflection point in history, when the Model T ceased production five days after being upstaged by a 25-year-old pilot’s epic solo flight. F. Scott Fitzgerald captured the impact of Charles Lindbergh’s triumph: “In the spring of ’27, something bright and alien flashed across the sky, a young Minnesotan who seemed to have nothing to do with his generation did a heroic thing, and for a moment, people set down their glasses in country clubs and speakeasies and thought of their old best dreams.”

After 33 hours, 29 minutes and countless opportunities to crash, “Lucky Lindy” touched down at Le Bourget Field in Paris. Mobbed by more than 100,000 people, Lindbergh exited the cockpit, uttering the understatement of the year: “Well, I guess I’ve made it.” His life – and the world – would never be the same. Yet Lindbergh’s feat was just one of many notable stories in 1927: the Holland Tunnel opened; work began on Mount Rushmore; the Great Mississippi Flood drowned 16 million acres of land; Stalin rose to power in Russia; Sacco and Vanzetti were executed; Babe Ruth hit a record 60 home runs, and boxer Gene Tunney beat Jack Dempsey in their controversial “long count” rematch.

Newsreel cameras recorded many of those historic moments, bringing print headlines to life for filmgoers in 1927. On Broadway, Jerome Kern’s influential musical Show Boat opened, while Mae West was found guilty of “obscenity and corrupting the morals of youth” (thanks to her naughty play, Sex). Radios comprised one-third of all furniture sales and the Columbia Broadcasting System (CBS) was born. The Academy of Motion Picture Arts and Sciences was founded and later awarded its first Best Picture Oscar to Wings.

Speaking of Hollywood, 1927 saw the release of silent classics like Buster Keaton’s The General, Fritz Lang’s Metropolis, Clara Bow’s It, Cecil B. DeMille’s The King of Kings, Seventh Heaven, and the Greta Garbo-John Gilbert drama, Flesh and the Devil. But on October 6, 1927, the screen equivalent of an extinction event rattled Tinseltown. The Jazz Singer, a silent-sound hybrid that marked the arrival of talkies, was crowned the #1 box office champ. Overnight, careers tanked, studios scrambled to master the mic, and fans clamored for more.

But in the eyes of Bill Bryson, talkies weren’t just popular. They helped power the ascension of what came to be called the American Century. As he writes in his book One Summer: America, 1927: “Moviegoers around the world suddenly found themselves exposed, often for the first time, to American voices, American vocabulary, American cadence and pronunciation and word order. Spanish conquistadors, Elizabethan courtiers, figures from the Bible were suddenly speaking in American voices-and not just occasionally but in film after film. The psychological effect of this, particularly on the young, can barely be overstated. With American speech came American thoughts, American attitudes, American humor and sensibilities. Peacefully, by accident and almost unnoticed, America had just taken over the world.” 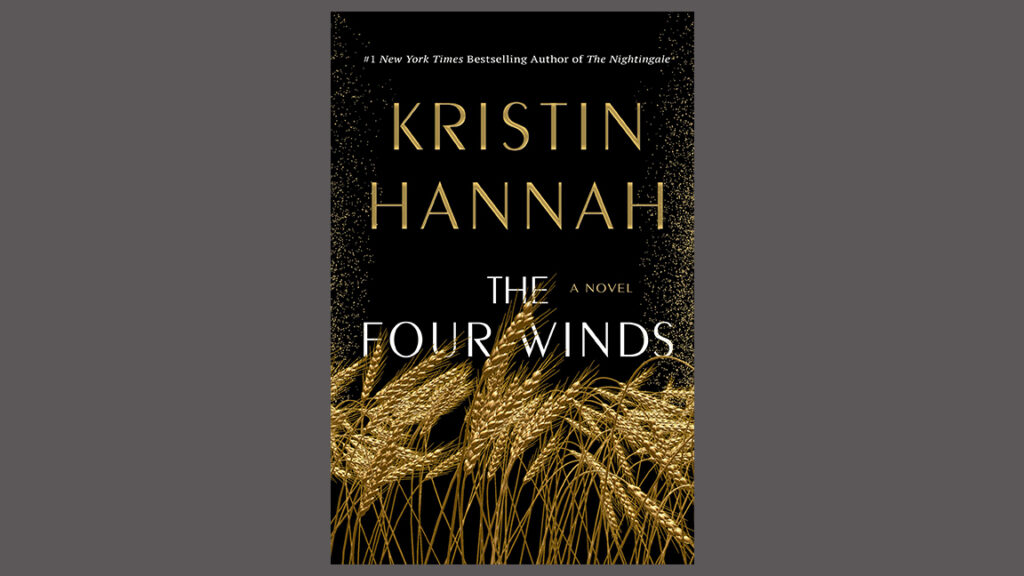