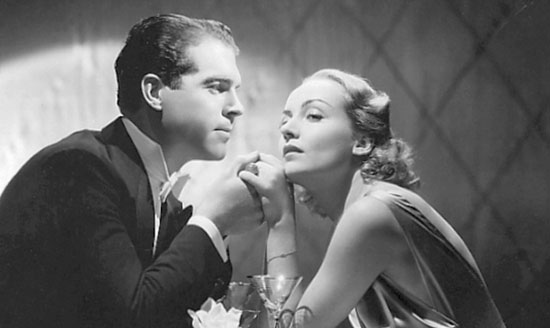 Here are three lesser-known titles you may have missed, but I think they definitely deserve some love:

Back when TCM was merely a twinkle in Ted Turner’s eye, I used to stay up watching the “Late, Late Show” on Boston’s WBZ-TV. One night, I discovered Hands Across the Table, starring Carole Lombard as a manicurist who dreams of marrying for money, but falls for a broke millionaire/fellow fortune hunter (Fred MacMurray) who’s engaged to an heiress he doesn’t love.

That thin-as-cellophane premise may sound wobbly, but in the hands of pros like Carole and Fred, this rom-com packs humor and heart. Look for the scene where Carole impersonates a nasal-voiced telephone operator calling Fred’s unsuspecting fiancee, who thinks he’s in Bermuda. (He’s actually hiding out at Carole’s place.) Director Mitchell Leisen builds this phone bit to a hilarious climax, and when his co-stars finished the scene (but kept laughing), Leisen kept the cameras rolling. So fun to see Carole and Fred’s genuine chemistry captured on film.

Buster Keaton is my favorite comedian. His “stone face” and balletic stunts have entertained audiences for over a century. His shorts, which Buster often directed, are as fresh as when they debuted in the 1920s. Once he began making full-length features in 1923, Buster’s genius was preserved for the ages: The General, Sherlock Jr. and Steamboat Bill, Jr. are legendary, must-see movies.

The Cameraman is more like the runt of Buster’s litter, the only decent comedy he shot while under contract to MGM following a stellar decade at his own indie studio. Sadly, MGM micromanaged Buster’s work, which literally drove him to drink. Somehow, he managed to squeak out this last little gem before his career hit the skids, playing a newsreel “shooter” out to impress the girl he loves. It’s definitely an underdog in the Keaton canon, which is why I always recommend it.

Availability: You can rent it on Amazon.com or watch it for free on YouTube.

This film captures a snapshot in history: Washington, D.C. during the WWII housing shortage. Caught in the crunch, three total strangers share an apartment. Wackiness ensues. Known for directing dramas (Shane, A Place in the Sun), George Stevens actually cut his teeth as a gag writer for Laurel & Hardy, ideal training for maximizing laughs from Jean Arthur, Joel McCrea and Charles Coburn, playing the reluctant roomies. The script zips merrily along, and unlike many rom-coms that simply piddle out, this pic totally sticks the landing.

Availability: Rent it on Amazon, YouTube, Google Play and iTunes. 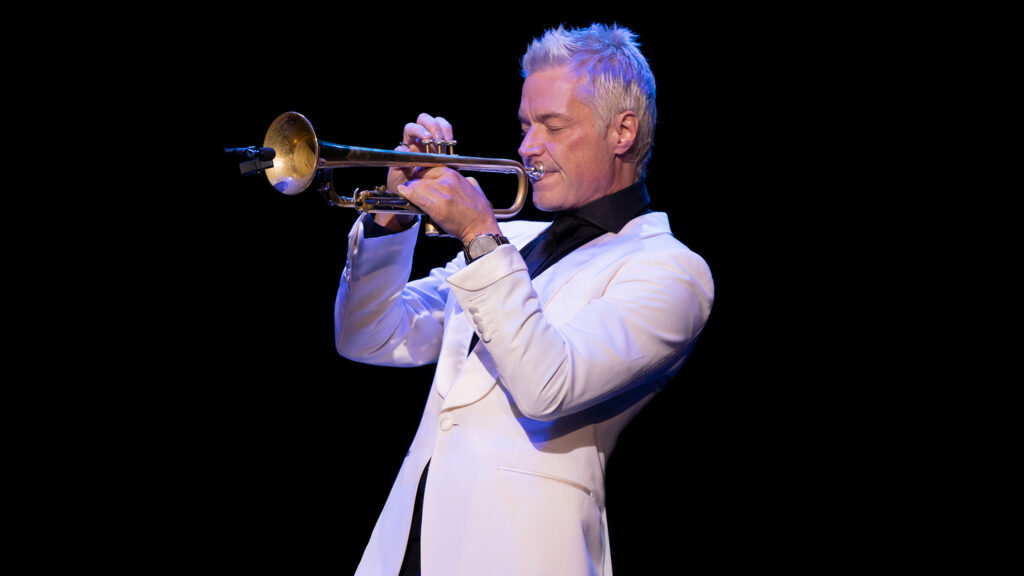