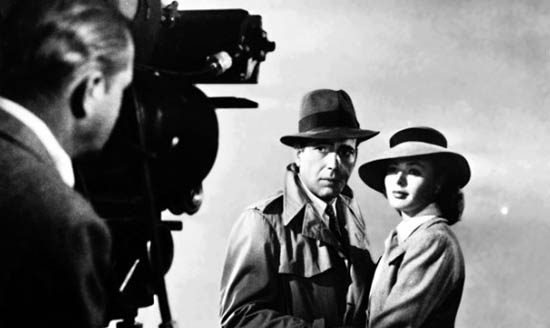 If you don’t know his name, I bet you know his movies. Director Michael Curtiz was more “journeyman” than “auteur,” but his cinematic legacy is impressive. James Cagney (Yankee Doodle Dandy) and Joan Crawford (Mildred Pierce) scored their only Oscar wins under Curtiz’s command. He helped eight other actors earn nominations, took home the hardware himself for a little flick called Casablanca, and even bossed around a future president (Ronald Reagan in Santa Fe Trail and This is the Army).

Know what else is cool? Scroll Curtiz’s nearly 200 credits and you’ll see the dude rocked every genre. Dramas, comedies, Westerns, swashbucklers, musicals, biographies, film noir – you name it, he nailed it (allegedly along with countless lovers as well). Some directors balked at the assembly-line studio system, but not Curtiz. He flourished under it, rising from low-budget programmers to crowd-pleasing blockbusters: “When I first came [to Hollywood], I was called on to direct six or seven pictures a year. I never turned down a single story. That was my schooling. That is how you learn.”

Curtiz (pronounced “Kur-TEZZ”) was born in Budapest on December 25, 1886. After helming a run of hits in Europe, he was imported to America by Warner Bros. in 1926. There was one slight problem: “I could not speak one word of English,” Curtiz confessed. His son John quipped that his father spoke five languages, all of them badly. Two of my favorite Curtizisms: “The next time I want an idiot to do this, I’ll do it myself” and “Always a bridesmaid, never the mother.”

The director’s drill-sergeant style often terrorized casts and crews. Errol Flynn headlined 12 Curtiz releases, but on one set, they reportedly traded punches. Yet Curtiz had warm words for two of his other leading men, calling Elvis Presley, “A lovely boy [and] a wonderful actor,” and praising Cary Grant:  “Some actors squeeze a line to death. Cary tickles it into life.” Curtiz was also quick to claim credit for casting his discoveries John Garfield (Four Daughters) and Doris Day (Romance on the High Seas) in their screen debuts.

Production chief Jack L. Warner kept Curtiz on the Warner Bros. payroll for 28 years, and rewarded his contributions to the company’s success with two personal favors: On a 1938 trip to Hungary, “J.L.” arranged an exit visa to slip Curtiz’s mother out of the German client state (unfortunately, several close relatives later perished in Auschwitz); and in 1962, Warner served as a pallbearer at Curtiz’s funeral.

Here are eight more binge-worthy additions to the titles already noted:
Captain Blood
The Sea Hawk
The Sea Wolf
The Adventures of Robin Hood
Angels With Dirty Faces
The Private Lives of Elizabeth and Essex
Life With Father
White Christmas 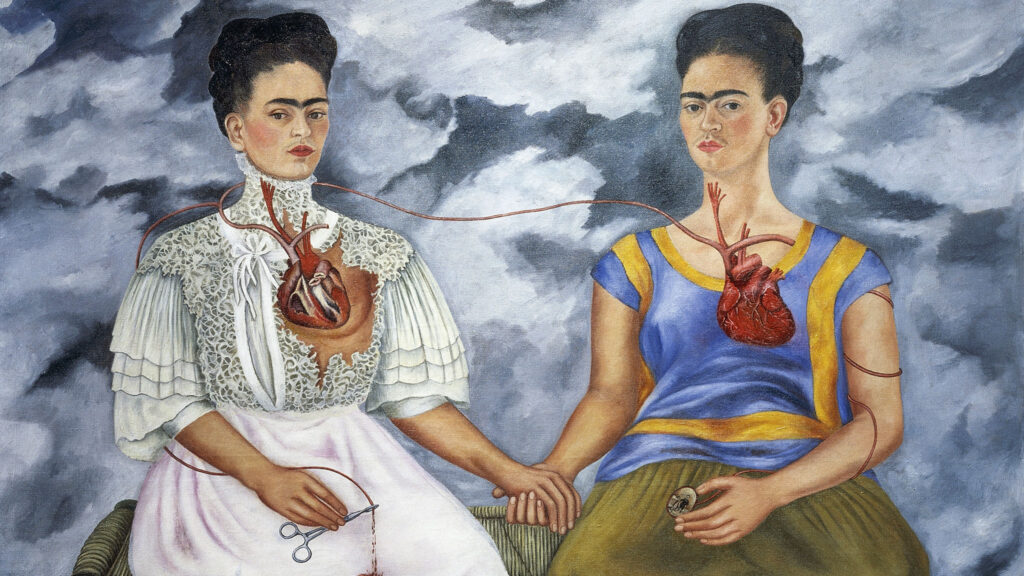