I was late to the Liking Robert Mitchum Party. No particular reason why. His droopy eyes and “Whatever” nonchalance always made him seem supercool and timeless, but I usually land in the Humphrey Bogart-William Powell-Spencer Tracy fangirl camp. They don’t scare me as much as Mitchum, who always seemed like he was either just about to slug you – or nod off to sleep.

My love of film noir put me on a collision course with the actor, RKO’s leading tough guy in the genre. (Martin Scorsese contends that “Mitchum was film noir.”) “Tough” also describes his early years. Born in 1917, Robert Charles Durman Mitchum’s father died when he was a toddler. Highly allergic to rules and authority figures, Mitchum ditched high school to ride the rails. Arrested for vagrancy in Georgia, he managed to slip his shackles and escape the chain gang. (Did I mention he was 14 years old at the time?)

During World War II, Mitchum lived in Long Beach, California, where his sister encouraged him to act up at a local theater, and the show biz bug bit him but good. One early Mitchum sighting was a bit part as a soldier on leave in The Human Comedy (1943). Something about that dimpled chin and “Baby, I don’t care” disposition soon made Mitchum a player in post-war Hollywood.

In 1945, Mitchum scored his first and only Oscar nomination for the acclaimed film, The Story of G.I. Joe, giving an indelible performance as the world-weary leader of battle-tested troops. From there, Mitchum had a run of hit dramas: Till the End of Time, Crossfire, Out of the Past, and one of my favorites, Rachel and the Stranger, an underrated gem co-starring Loretta Young and William Holden, in which Mitchum sang (beautifully…did not see that one coming)!

While shooting Rachel, Mitchum and Holden bonded like frat bros, but their salty language offended Miss Young, a devout Roman Catholic (Mitchum nicknamed her “Mother Superior”). She brandished a swear jar on set, charging them 25 cents per profanity. Mitchum reportedly stuffed a $100 bill into the jar, telling Loretta, “That’ll hold us for the rest of the picture.”

A 1948 arrest for marijuana possession sent Mitchum to the slammer for a few months, where he passed his days mopping floors and posing for the press in his prison blues. The bust didn’t ruin his career – it actually enhanced his bad boy rep with fans, who found him believably evil in Cape Fear and The Night of the Hunter, as two of the screen’s most chilling villains.

Never one to duck his rap sheet, Mitchum claimed, “The only difference between me and my fellow actors is that I’ve spent more time in jail,” calling his stint in stir “like Palm Springs, without the riffraff.” In the ‘80s, Mitchum faced assault charges against two women, and made anti-Semitic comments he later retracted with an apology. Yet once again, fans forgave rather than shunned him. Mitchum didn’t kiss up to the public or the press, insisting, “I’ve still got the same attitude I had when I started. I haven’t changed anything but my underwear.”

Mitchum died on July 1, 1997, one day before fellow movie legend James Stewart and a month shy of his 80th birthday. He was survived by his wife Dorothy Spence, whom he met when he was 16. Despite Mitchum’s many rumored affairs with the likes of Ava Gardner, Rita Hayworth and Shirley MacLaine, the couple stayed together for 57 years. Perhaps beneath that tough guy facade beat a tender heart after all. 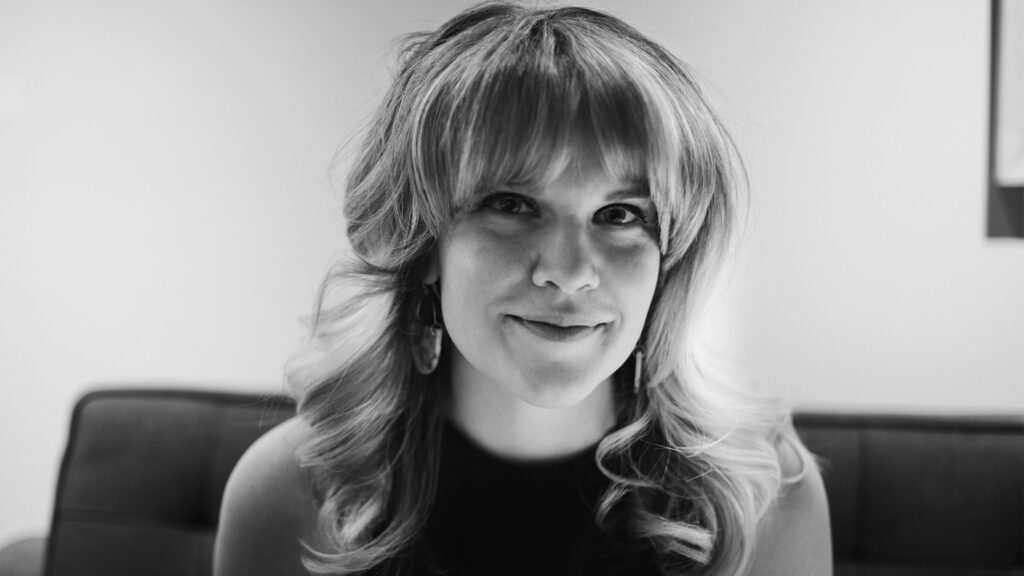