Decades before Cambridge whiz kids Ben Affleck and Matt Damon went Hollywood, another New Englander trekked West to make a wicked big splash in movies. “Mainer” John Ford was born in Cape Elizabeth on February 1, 1894, one of 11 kids in a red-haired Irish brood. Between 1917 and 1964, Ford directed his way to a record-setting six Academy Awards (for The Informer, The Grapes of Wrath, How Green Was My Valley, The Quiet Man, and the short documentaries The Battle of Midway and December 7th: The Movie).

Asked to name his favorite director, Orson Welles – no slouch in that department – said, “I prefer the old masters. By which I mean John Ford, John Ford, and John Ford.” What shocks me most about Ford is that he was only Oscar-nominated for a single Western (Stagecoach) when, in fact, he’s known for so many more iconic ones (The Searchers, The Man Who Shot Liberty Valance, and his Cavalry Trilogy: Fort Apache, She Wore a Yellow Ribbon, and Rio Grande).

Binge-watch Ford flicks and you’ll notice he repeatedly casts the same actors, none more famously than John Wayne. They met in 1928 when “Duke,” then a college student, got a summer job on Ford’s crew. After an injury sacked Wayne’s football scholarship at USC, he worked full-time for Ford as a prop guy and bit player. They would join forces for 23 films over 35 years, each man’s career and success invariably linked to the other.

Duke was 13 years younger than Ford, who was Wayne’s friend, father figure, mentor, and tormentor. On set, other actors would cringe when Ford ridiculed Duke’s performances, but Wayne “took it like a soldier,” according to his Stagecoach co-star Claire Trevor. Duke was in good company: William Holden, Henry Fonda, and James Stewart were also targets of the director’s verbal abuse.

Why did top stars “take” Ford’s bullying? Maybe because he was a filmmaking genius. Or because they knew that beneath the nastiness was a man tormented by demons unleashed whenever he drank. As fellow director Andre de Toth recalled, “He kept to his boat, the studio, and Jack Daniels.” But Quiet Man leading lady Maureen O’Hara probably summed up Ford best when she said, “He was talented – and he was intolerable.”

Still, Ford’s influence in Hollywood is irrefutable and everlasting. As Martin Scorsese puts it: “Ford was the essence of classical American cinema, and any serious person making films today, whether they know it or not, is affected by Ford.” Adds Steven Spielberg, “Ford will live forever because his films will live forever.” 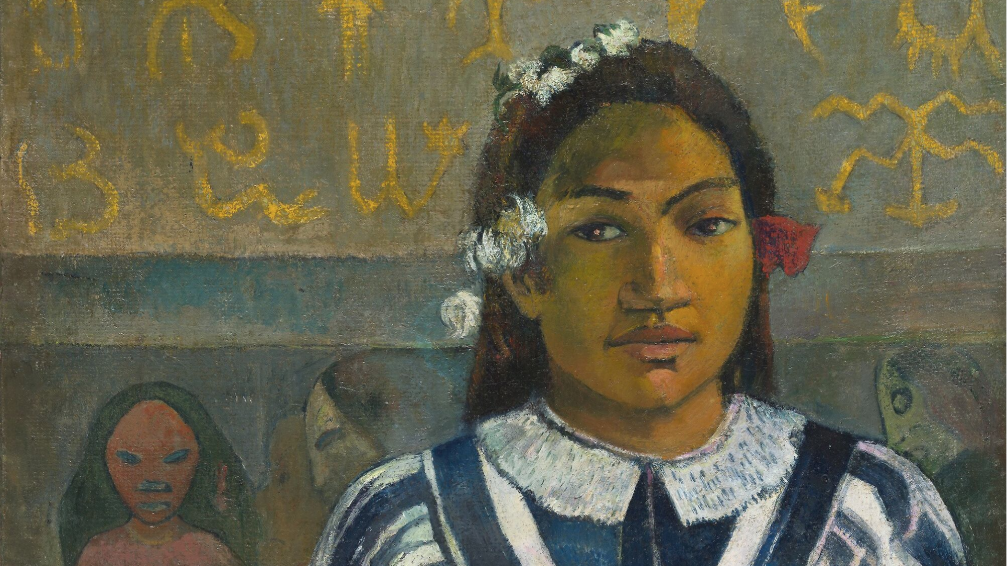 Gauguin from the National Gallery, London