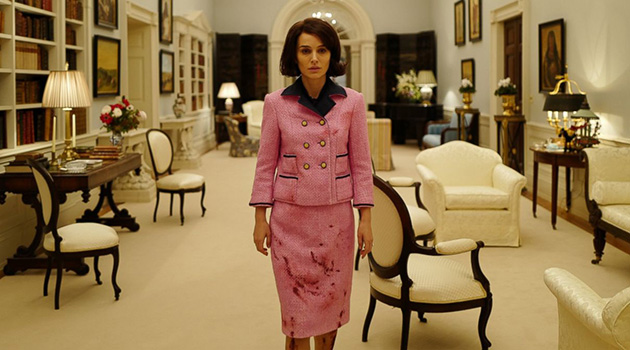 What Netflix doesn’t seem to realize is that the one thing my past selections have in common is that they are all good movies. That is to say they all (well, except for that frozen Nazi zombie film) are either highly rated by critics or are by directors whose work I know and am curious about.

In short, I’ll watch anything if it’s good. (Note: with the possible exception of horror movies; I think everyday life has pretty much all the horror I need, thank you, especially now.)

And that, in a very full nutshell, is why I’m interested in watching and discussing Jackie Tuesday night at The Music Hall. I haven’t ever been especially compelled by Jacqueline Kennedy, although I watched her tour of the White House, felt a great kinship with JFK and mourned his death as much as a college freshman can.

But from what I read, Jackie is just a very good, very powerful, very insightful movie about how a woman, recently widowed in horrendous circumstances, comes to grips with what has happened to her and starts work to protect and project what her late husband meant to the country. And Natalie Portman, who was nominated for a Best Actress Oscar, has received universal acclaim for her complex, powerful performance.

Jackie also appeals to me as a work by director Pablo Larrain, the young genius behind No, which delighted the few people who saw it with its 1980s story of a referendum in Chile during the reign of Augusto Pinochet. (I know, that doesn’t exactly vault it to the top of your Netflix list, but I guarantee that if you give it a chance, it will tickly both your funny bone and your political ideals. It’s a wonder.)

So, I hope I can lure you from the balmy spring weather to a good movie and (I hope) a great discussion.

P.S. Don’t forget to put Paterson on your calendar for April 25. Jim Jarmusch is a quirky national treasure, and you don’t want to miss it. 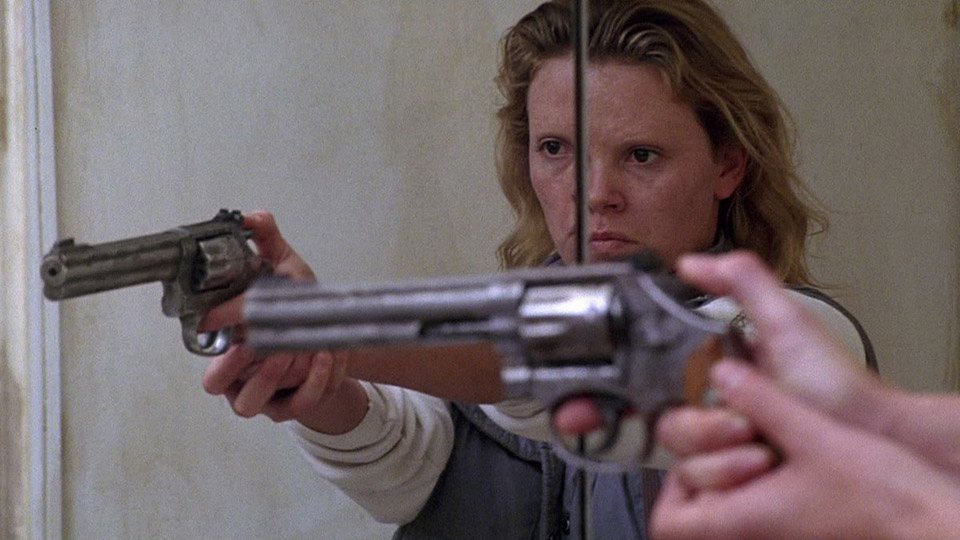