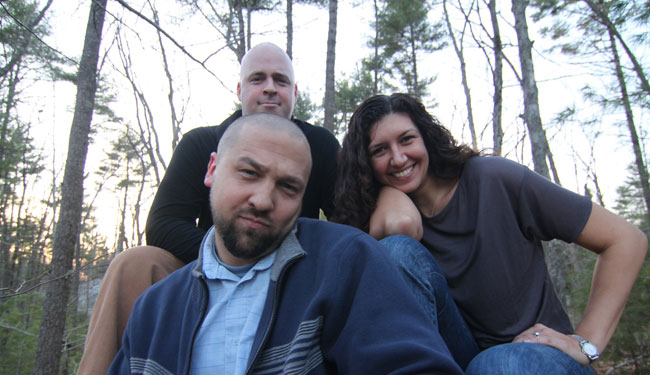 Hit the Decks (facebook.com/Portsmouthdecks) and get great deals from a ton of area businesses including The Music Hall! See the full list

Call the box office at 3pm on Friday April 29, 2011 for your chance to win a pair of tickets to The Super Secret Project that night. 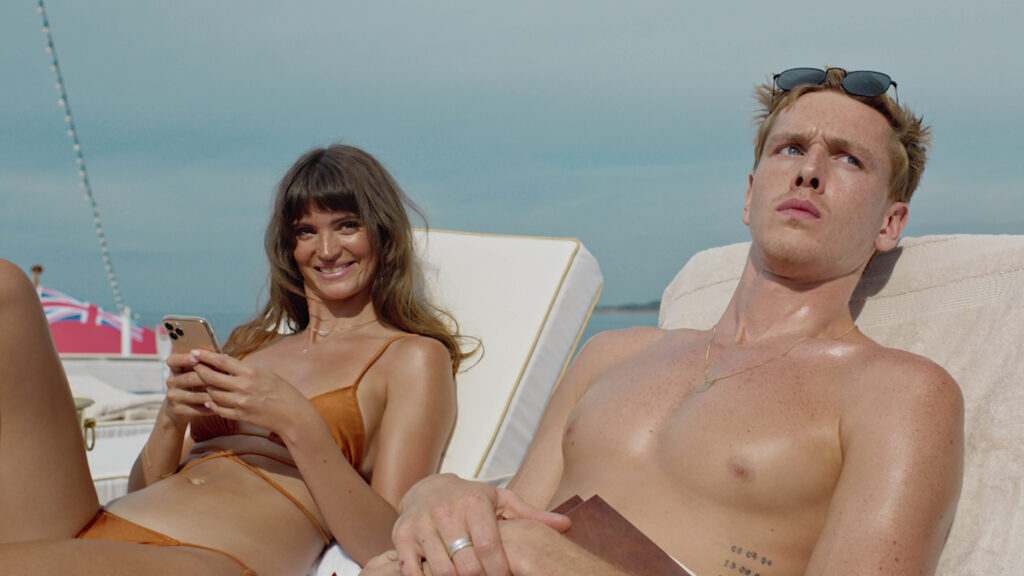