Hundreds Having a Dangerously Good Time 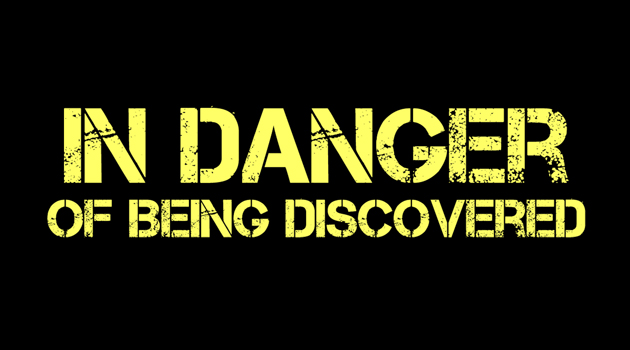 Once the bands were on board, the buzz started to come through (mostly on those there internetz) and it became clear that the vitality of the film (many folks got a taste of it from a shorter version at New Hampshire Film Festival) coupled with anticipation of the ecstatic-trip-down-memory-lane that folks were expecting from seeing these beloved Seacoast bands again, after so many years, meant that we were headed for a sold-out event. But equally important as having over 800 film and music lovers in the house, was the communal enthusiasm which was palpable and which represents the passion with which this community approaches supporting our local art-makers!

Special thanks to Marc Dole, Mike Venn, Karlina Lyons and Jon McCormack and all others associated with the film; also to Groovechild and Thanks to Gravity who may have collectively much less hair these days but NO less talent, heart or ability to bring the ROCK; and also to all involved staff and volunteers at The Music Hall, who continuously amaze me with their ability to be nimble and always put on one heck of a show!