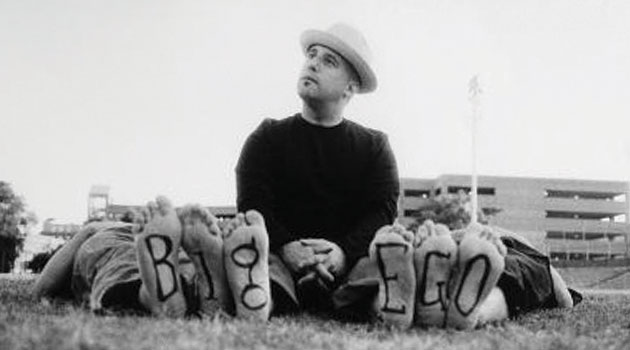 TL: You are coming out with a new album this spring. How has your songwriting changed since the last album? Where do you find inspiration?

JIM INFANTINO: The songs have become more collaborative. Many of these songs were written with the band in rehearsal, in sound check, and in the studio. One song, “15 Seconds of Fame” is made up entirely of tweets from fans.

TL: What has been your most memorable career highlight so far?

TL: How would you describe the Boston music scene today?

JIM INFANTINO: I will quote my own song “Boston Band”—“the Boston music scene is like two snakes, trying to strangle each other to death.” There seem to be fewer live venues now. The competition is tighter, the odds of ever recouping your expenses, less. People should be doing it for the love of it. I hope they are.

TL: How would you describe your music to folks who are just discovering you?

JIM INFANTINO: We describe our music as “UnPop for the UnPopulous.” We are also “the greatest band in the history of recorded music” according to a Google search. That view does not reflect the opinions of people who work at Google. We write music for people who have, at one point in their lives, been unpopular.

TL: Your new keyboard player is the organist for Fenway Park – very cool! What other new stuff/surprises do you have in store for your Portsmouth audience this summer?

JIM INFANTINO: My imaginary timpani player is the first chair for my imaginary Boston Hip Hop Bluegrass Fusion Orchestra as well. However, he will not be playing with us that night. We intend to perform a one time only never to be repeated composition created by the audience out of fragments of phrases. We call that “napkin poetry” though we may have to use index cards. 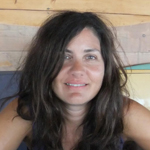 With an extensive international background, Thérèse LaGamma, Deputy Director of Programming & Curator, joined The Music Hall from the MFA Boston where she programmed a diverse array of electronic, world, and independent artists. At The Music Hall she has presented Lyle Lovett and His Big Band, Mavis Staples, Flamenco sensation Buika, Andrew Bird, Neko Case, Sharon Jones, and featured emerging talent. She enjoys the challenge of programming in two performance venues since the opening of the loft a year ago and contributing to the many signature series.