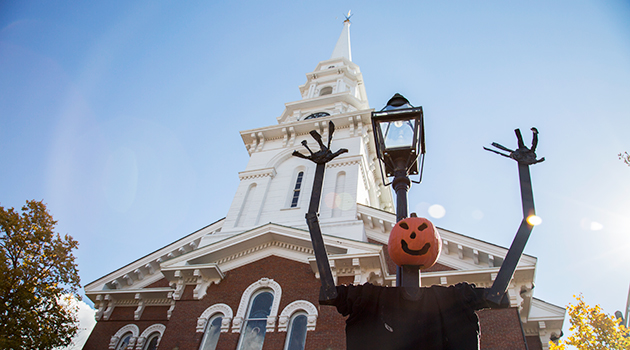 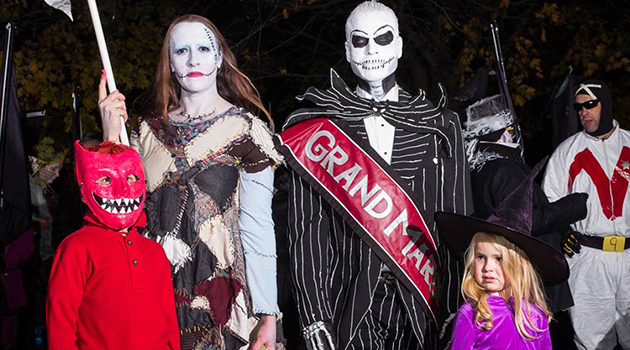 As many of you know, our Marketing Director here at The Music Hall, Monte Bohanan, was last year’s Portsmouth’s Halloween Parade’s Grand Marshal and every year under Monte’s careful watch, we host a fundraiser for the parade. We show a silent movie with an original score performed live by Boston ‘Steam-Crunk’ ensemble and RPM Challenge favorites, Walter Sickert & the Army of BRoken TOys. This year, we’re showing Häxan, a legendary film that uses a series of dramatic vignettes to explore the scientific hypothesis that the witches of the Middle Ages suffered the same hysteria as turn-of-the-century psychiatric patients.

What better way to get ready for Halloween, than joining us for this movie about grave robbing, torture, possessed nuns, and a satanic Sabbath that is far from serious. A witches’ brew of scary, gross, darkly humorous, perfectly scored, spooky movie.

I suggest getting your tickets in advance