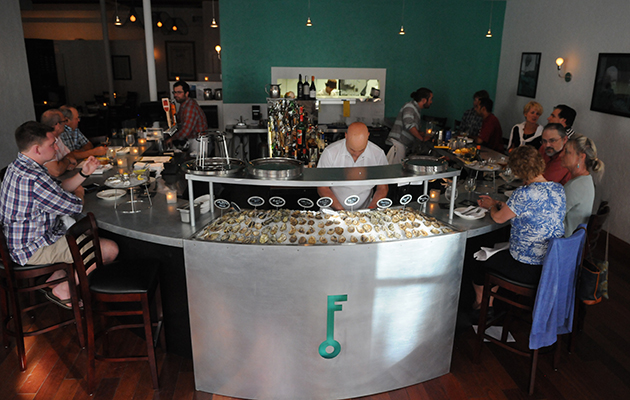 Nashville based Margo Price makes what NPR Music calls “pristine vintage country”. This spring she released her debut solo album, “Midwest Farmer’s Daughter” to rave reviews on Third Man Records. At 33 years of age she was already a veteran of the road and had experienced significant hardships. Her songs don’t shy away from difficult matters- the loss of a child, a weekend spent in prison.

Since the release of her new record- invitations have continued to pour in. She has made appearances on Saturday Night Live, Conan O’Brien and The Late Show with Stephen Colbert and she recently performed alongside country music icons Willie Nelson and Kris Kristofferson.

Price took a few minutes out of her busy schedule to speak with us just before taking the stage at this sold out show. The interview took place backstage and is part of our new video series Life Backstage – The series features visiting artists and writers and is hosted by the producers behind the series.  Hear what she’s currently reading and what currently inspires her as a songwriter. Her star is continuing to rise. 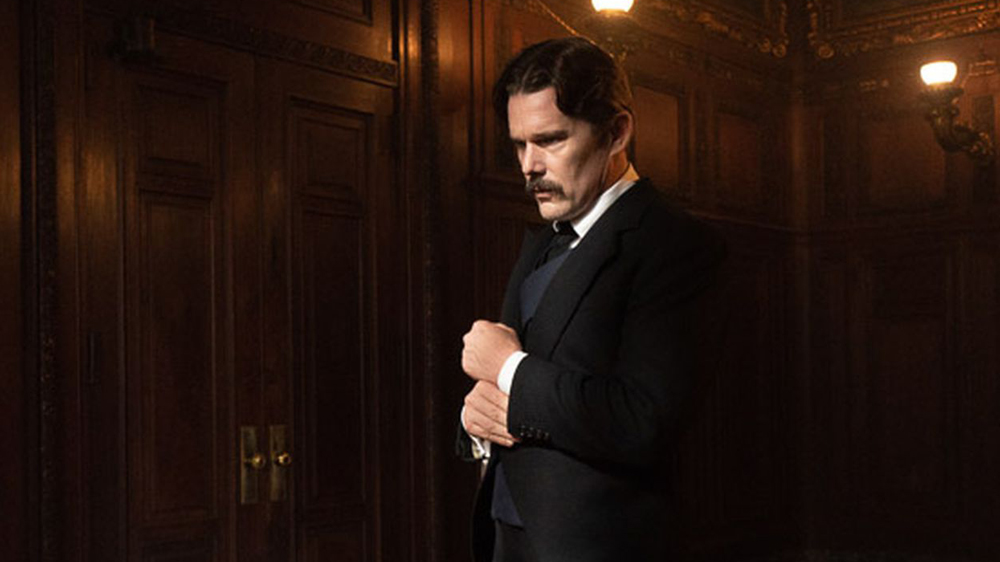