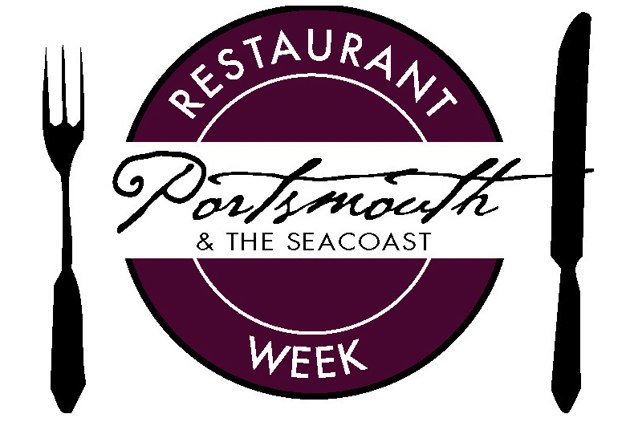 When you make your reservation don’t forget to time it right to take in your fourth course: a sweet show at The Music Hall. Check out the enticing options on our schedule below. Whether you’re in the mood for a movie or have a craving for some music, we’ve got something to satisfy.

On stage, so much talent and innovation is coming your way. Intimately Yours brings you Get The Led Out, recreating the mythic career of the legendary British supergroup, Led Zeppelin; The Digital Portsmouth series showcases The Art of Print & Graphic Design; and The Music Hall hosts the opening ceremony of the RPM Challenge, featuring the results of their annual creative challenge to musicians.

On Screen, let The Music Hall take you around the world. Programming for Extraordinary Cinema will include the acclaimed Iranian drama, A Separation, winner of the Best Foreign Language Film Oscar; Pina, a German documentary about modern dance choreographer Pina Bausch; and Pariah, a contemporary coming-of-age drama that premiered at the 2011 Sundance Film Festival. For our Film Matters series we’ll be showing Agadez, The Music and the Rebellion, a documentary about the culture of Tuareg nomads in the Sahara Desert, including a post film Q&A with the filmmaker. Finally, live in HD, the National Theatre London performs She Stoops to Conquer, one of the great generous-hearted and ingenious comedies of the English language.

As you take advantage of the awesome deals around town for Restaurant Week, you’ll be glad to know that our movie tickets are just $8.50 for adults and $6:50 for seniors, students & military, and overall prices for this week’s events range from FREE to $32.

No matter what you have a taste for during Restaurant Week, we hope to see you at The Music Hall. Bon Appétit!