Director: Sam Mendes
1917 is showing at the Historic Theater in March. Stay tuned for more details!

Every awards season I get most excited for films that feel new and bring something different. On the surface, 1917 feels like a classic war film but it is a visually impactful telling of the horrors and exhaustive nature of war. Towards the end of World War I, two British soldiers, played by Game of Thrones alum Dean-Thomas Chapman and George MacKay, are given a mission to travel some 10 miles into enemy territory to deliver a message that will save many lives.

The story is not complicated—it’s the classic impossible mission. The characters are a bit cliché—one is the earnest young soldier and the other, jaded and has seen too much death. There is a checklist of classic war movie moments: hidden sniper, arrogant officers, cradling a dying comrade, being told: “you’ll never make it.” The story, though simple, gets its point across but it is not the part of the film that gives the most impact.

This comes in the filming and editing. It was filmed in large chunks and expertly edited to appear as “one continuous shot.” This allows the audience to be immersed in the world. The camera walks along with the soldiers and what they experience the audience experiences. Instead of a traditional war movie where there are quick cuts to see who else is fighting, the shooting of 1917 allows the audience to only see from the soldiers’ perspective. The film is shot and edited so well that while the audience is not watching a firefight, they still experience just as much heart-racing tension by watching soldiers crawl across “no man’s land.” Originally you can’t help but look for the editing breaks but as the intensity gets racked up, you forget all about it and just go on the ride. While the audience and soldiers get small moments to breathe, there is always more fear, bullets, and running coming up.

The production design is equally stunning as the cinematography. Perhaps “stunning” isn’t the right word for a world that is filled with corpses, but the grandeur of this 10-mile world is unbelievable. As the soldiers travel this path that has already seen battle, they view the destruction that war brings. There are dead bodies (lots of them) in various stages of decomposition and placement. The idea of the “one shot” means that these sets must have been huge. Several minutes of walking through trenches mean a lot of space, props, set decoration, and extras. The amount of work that went into the film is massive, and I was impressed just thinking about it.

It’s funny to have gotten this far and not even mention the acting. While the two leads (basically unknown), Mackay and Chapman, are shouldering 90% of the film on their own, they deliver in their performances. Both are subtle and honest, which lets the audience connect with them. MacKay’s character is reserved and doesn’t have as many lines as you would imagine, but he does a lot of his acting with his face and his eyes. His pain and fear are expressed almost exclusively with his face and it works. The rest of the cast is peppered with British male greatness—Colin Firth, Andrew Scott, Mark Strong, Benedict Cumberbatch, and (Chapman’s Thrones co-star) Richard Madden. They all bring a familiar face to the story and their performances are fine but they aren’t given much that is particularly groundbreaking.

This is a film that is immersive and mesmerizing. It may not have the most original story but it’s not the typical Hollywood war movie that feels a bit romanticized. It’s gruesome and honest and an experience to watch. 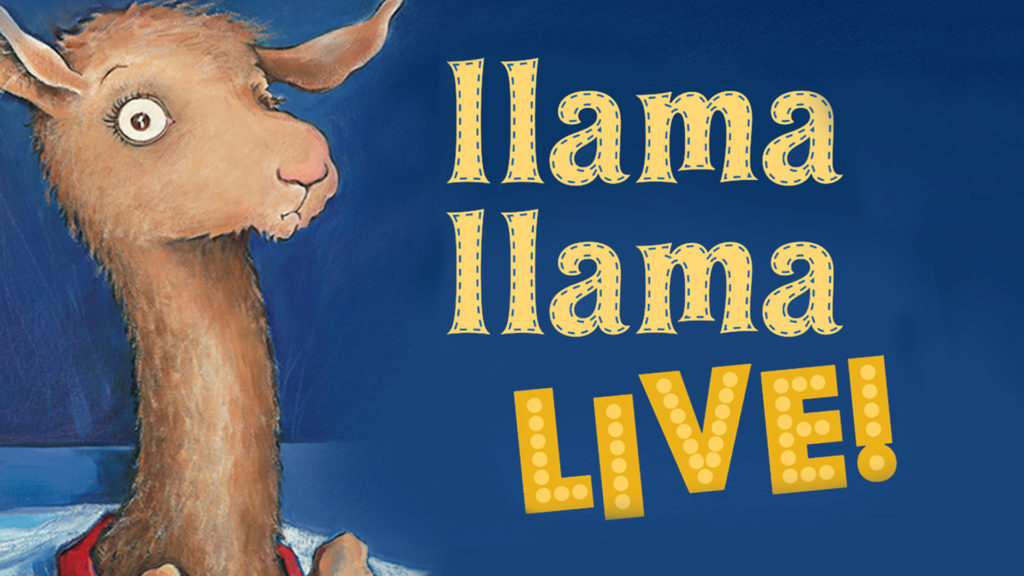