Rocking Out with PARMA Recordings 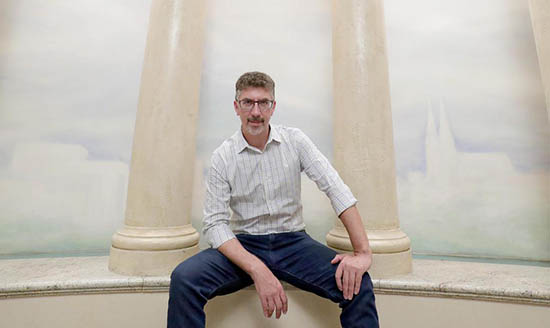 Since Writers on a New England Stage events moved to the virtual platform, we’ve missed seeing Dreadnaught bring their unique setlist to each live show. But then the opportunity to work together to livestream some of our Live at the Historic Theater shows in February appeared and it was too good to pass up! Bob Lord, CEO of PARMA Recordings and Dreadnaught frontman, said, “After performing on The Music Hall’s stage for more than 15 years and serving on the Board for nearly 8, I’m very happy to collaborate in a new and different way to help the Hall forge fresh ground.” PARMA Recordings brought in their professional experience and prowess so that each event was enjoyable for both those in the audience and at home. The end result was incredible and fun for all!

Supporting artists and giving back is paramount to PARMA Recordings’ mission. So from now until April 18, they’re celebrating the 100th anniversary of Astor Piazzolla’s birth with a competition for soloists and ensembles. In partnership with Piazzolla’s family and foundation, this competition will award prizes for the winners, including orchestral concerts, tours, recording contracts, masterclasses, and more. And proceeds go to music education charities! For more information, visit ParmaRecordings.com