Well, thank the gods that’s over! Sure, I’ve been to some movies during the holidays, but having two full months between film discussions has been a Waiting For Godot kind-of-experience. General interest in films goes through cycles during the average year, and with awards season in high gear and the Oscars looming (just 20 days away on February 9!), movies are occupying about as much of the national psyche as they ever will.

But for those of us who think of The Music Hall as our home away from home and as a respite from the mediocrity of MallPlexx35 fare, the return of movies to TMH feels like cool water after a drought.

So, I’m more than delighted to invite you to a showing of Pain and Glory, Pedro Almodóvar’s latest masterpiece, with a discussion to follow.

International film buffs have been fascinated by Almodóvar since he pinned their ears back with the emotional and visual rush of Women on the Verge of a Nervous Breakdown in 1988. And there have been plenty of other notable films along the way, earning two Oscars and a host of international awards. That trend may continue, as Pain and Glory is nominated for the Best International Feature Film (which we all used to call Best Foreign Language Film) Oscar and Antonio Banderas has scored a nomination for Best Actor.

Pain and Glory is a story of an aging film director who is worried about whether his health will let him keep making movies. It’s about as close to an autobiographical film as Almodóvar has ever made, although he cautions that it’s a mistake to take it as the literal gospel.

Critics have fallen in love with the movie, and audiences agree. And I’m looking forward to it with something verging on the excitement of Christmas Eve.

If you haven’t seen all of the nominees for Best Picture, you’re also in luck, as The Music Hall will be showing the Korean sensation Parasite starting Friday, January 25, with our discussion coming on January 28 in The Music Hall Loft. (Don’t let the slightly off-putting title keep you away, this Bong Joon Ho movie is a delicious combination of drama, satire, and social comedy. It has picked up six Oscar nominations, including a very unusual double nomination for Best Picture and Best International Feature. It’s a critical powerhouse and one of the most talked-about movies of the year.

I hope to see you for both movies, with Pain and Glory kicking off at 7:00pm in The Historic Theater. 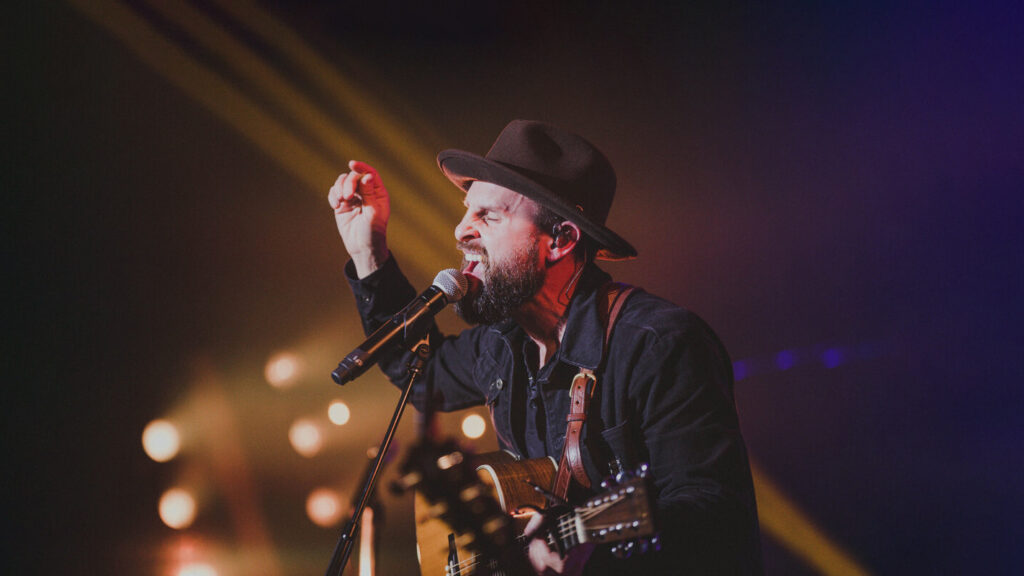