The Belle of the Ball: A Gingerbread Music Hall!

During the 28th Annual Gingerbread House Contest at Discover Portsmouth, onlookers viewed over 90 gingerbread creations, including a stunning, gingerbread replica of The Music Hall. It won both “Best Business Entry” and “People’s Choice: Best in Show.”

The creative masterminds behind this treat, Executive chef James Melott and pastry chef Elizabeth Cooper from the Holiday Inn in Portsmouth,  gave us some behind-the-scenes information into how the gingerbread Music Hall was made:

Why did you enter the Gingerbread Contest? 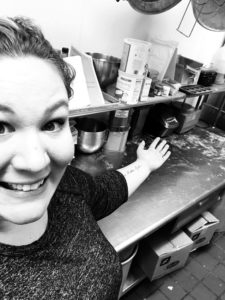 A few months ago, James reached out to me to help him with a “project.” He had heard of the gingerbread competition from a friend who had been entering in for the last few years. He decided to enter for a little friendly competition. Knowing that I have decorating experience doing cakes, he asked me if it would be something I would want to help with. I had never really made anything like this before but it sounded like fun and a good way to kick of the holiday season.

What inspired you to recreate The Music Hall and what was your process?
Our first steps were all logistics, going over the rules and finding a building—we knew we wanted to do something in Portsmouth! After taking a stroll into town for inspiration, we decided on The Music Hall. We had the idea to somehow showcase the beauty of the Theater on the inside as well, and of course, the pink on the outside was a little bit of a draw. Then we created a cardboard model so we could figure out placement and size of the building. Next came the baking…and more baking. I had a recipe given to me by a friend whose grandmother used to make her gingerbread. Before we assembled anything we had to create all the details for the inside; the chocolate seating, for example, took a little figuring out. I ended up cutting all the pieces and melting them over a candle to stick them together. James ended up using a Dremel tool to carve out all of the windows and doors (something we hadn’t thought to do while the gingerbread was still soft).

What were some of the challenges you faced making a gingerbread Music Hall? 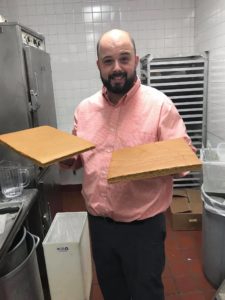 One of our biggest challenges was the ceiling. I wanted to make it as detailed and accurate as possible so I used royal icing to create the look, which was another first-time thing for me. It took me about two hours to complete, but we ended up having to totally scrap it and start over when it started cracking because the gingerbread was too thick….so Music Hall ceiling take two. Once we had most of the things completed separately then we could finally assemble the building. At that point, we only had a few days left before it needed to be turned in—talk about a time crunch! We finished up late Friday night and by the next morning, we had run into another snag. The weight of the frosting on top of the building was starting to make the top piece sag and the ceiling cracked again! Not surprising because when we took off the frosting, it weighed in at about 2lb. So we quickly reinforced it as best we could and re-frosted it with much less frosting this time. Then we just prayed it would hold.

Are you sick of gingerbread yet?
All in all, I think we both enjoyed the process even with all the challenges faced. I think we’ve both seen enough gingerbread for a while…until next year at least! We had a lot of fun working together and on this amazing part of Portsmouth’s history!

Thank you James and Elizabeth for this sweet tribute to The Music Hall! 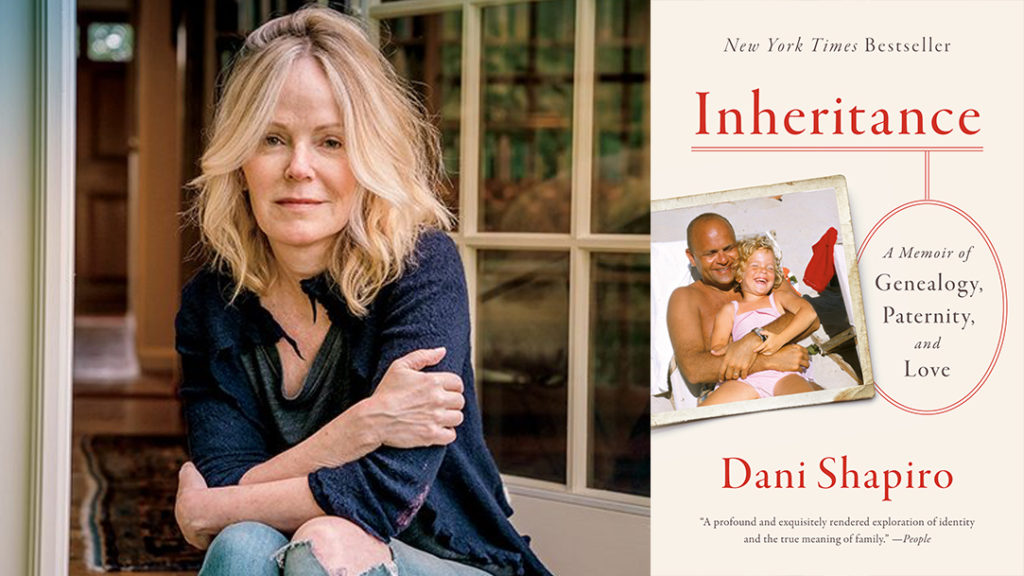