Classic Hollywood: What a Character!

So there you are, watching a classic movie, when suddenly, a familiar man or woman walks into a scene and promptly swipes it from the star. You think to yourself, “I know that face,” but can’t come up with the name. Welcome to the “Always a Bridesmaid, Never a Bride” world of Hollywood’s top character actors, perhaps none busier than Charles Lane.

Charles who? Bet you’d know him if you saw him (which is why I’ve included his picture here). From 1930 to 1995, Lane amassed an astonishing 374 screen credits. Nearly always cast as a scowling sourpuss reeking of beady-eyed buzzkill, it’s probably more accurate to say he played one role 374 times. As Charles himself put it, “Having had so many small parts, there was a character I played that showed up all the time and people did get to know him, like an old friend.”

Born in San Francisco a year before the devastating 1906 earthquake, Lane lived to be 102, making him one of the disaster’s last survivors. He survived the ups and downs of show biz, too. The Internet Movie Database (imdb.com) has a complete list of Charles’ appearances, but I bet you’ve spotted him in Frank Capra films like Mr. Deeds Goes to Town, Mr. Smith Goes to Washington, You Can’t Take it With You, It’s a Wonderful Life, and Arsenic and Old Lace.

Who are your favorite character actors? Here are four more of mine:

* Hattie McDaniel: The first African-American Oscar winner, McDaniel was dissed for playing Mammy in Gone With the Wind. Her response? “I’d rather make $700 a week playing a maid than $7 being one.” Despite being relegated to domestic roles, Hattie portrayed them as strong, assertive women. No wonder Rhett Butler said, “Mammy’s a smart old soul and one of the few people I know whose respect I’d like to have.”

* Frank McHugh: He broke in as a contract player for Warner Bros. in 1930 and charmed audiences for the next 40 years with quick bits as sidekicks and lovable lugs. Known for his bug eyes and wheezy laugh, McHugh lent stellar support to his off-screen BFF (and fellow “Irish Mafia” member) James Cagney in 11 films and memorably portrayed Bing Crosby’s priestly pal in Going My Way.

* Thelma Ritter: Her world-weary face and sarcastic snap of her wisecracks were Ritter trademarks. From her screen debut at age 45 in Miracle on 34th Street to her indelible turns in All About Eve, The Mating Season and Rear Window, Thelma was incapable of delivering a bad performance. She was nominated for an Oscar as Best Supporting Actress six times, a record which still stands.

* Thomas Mitchell: Like Ritter, Mitchell always elevates the material he’s given. His 38-year career featured five classics in 1939 alone: Mr. Smith Goes to Washington, Gone With the Wind, Only Angels Have Wings, The Hunchback of Notre Dame and Stagecoach, which earned Mitchell an Oscar as Best Supporting Actor. Look for him also in High Noon and as forgetful Uncle Billy in It’s a Wonderful Life. 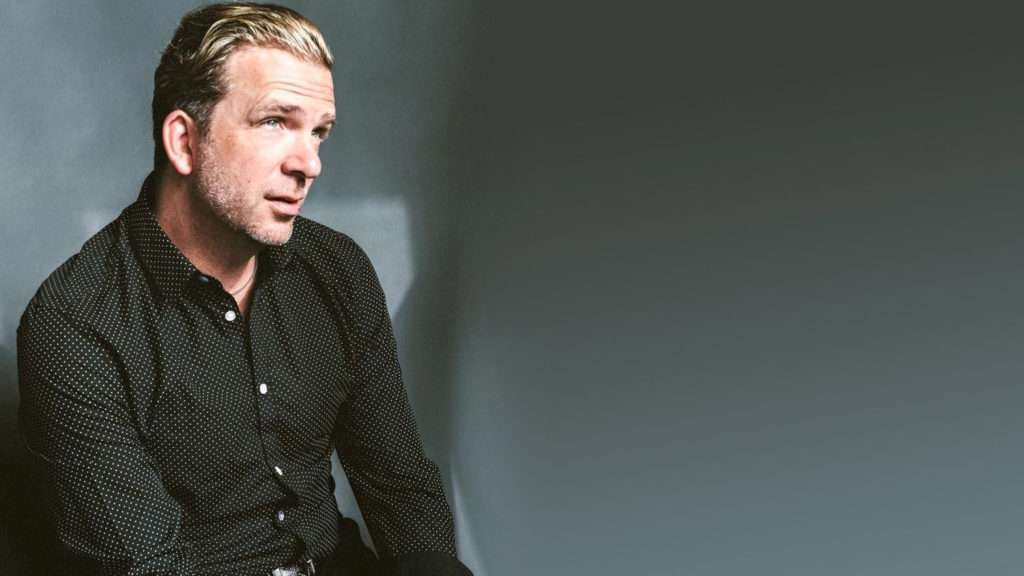