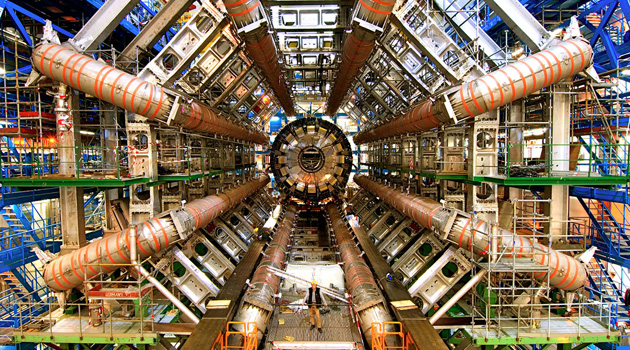 I had no real choice. At some point in your life you just have to be who you are, and at heart I am just one big science nerd. I could no more turn down a chance to see this movie than I could sell my microscope. As someone who knows me well said, “Dare to geek out, Mr. Goodwin!”

Particle Fever isn’t just a big-screen guided tour through the CERN collider, although I would pay money to see that. It’s also a documentary about the scientists who have devoted their lives (and pinned their careers) to this enormously expensive project. And along the way, they explain the science behind the Higgs Boson (the God Particle) and the wonderful world of high-energy physics.

Reviews of the movie have been glowing, with universal praise, even from the snarky reviewers who love to sneer at anything that smacks of sincerity or enthusiasm.

I don’t really know what we will find to discuss after watching Particle Fever, bit I’m eager to find out. I’ll be satisfied with “Wow. That was cool!” I expect, however, that we may find other ways to respond.

So here’s my invitation. Come to The Loft tomorrow night at 7:00 and celebrate science and the biggest piece of scientific apparatus the world has ever seen. It should be cool. Very cool.

I hope to see you there.

p.s. Next Tuesday we will be discussing the Middle Eastern thriller Omar, which should more than make up for missing Enemy. We’ll be back in The Big Room. 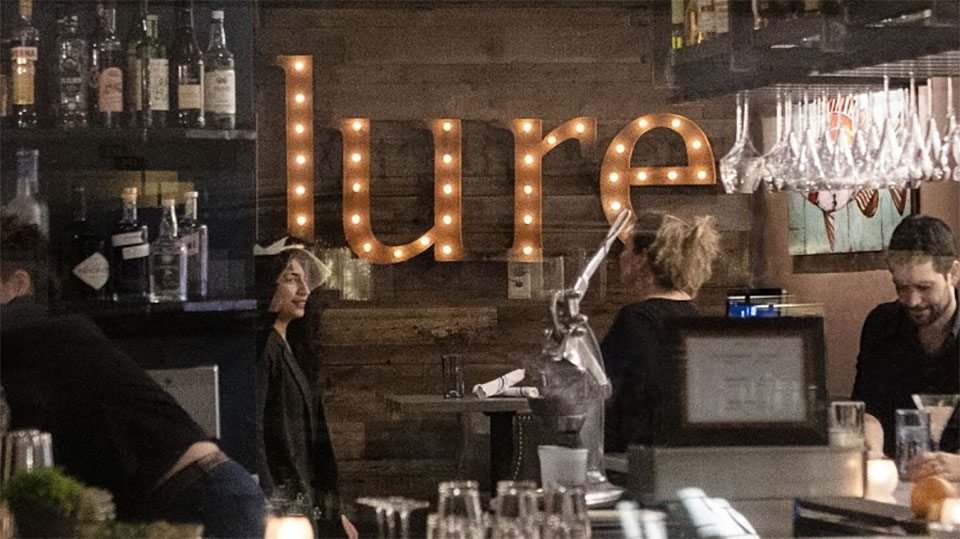