Spotlight on the Loft: A Conversation with Carlene Carter 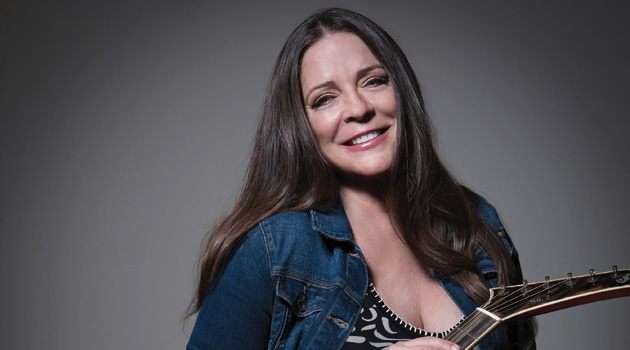 This Fall at the Loft, we are continuing to present a wide spectrum of artists as part of The District Songwriter Series—from the rich sonic landscapes of independent artist Mirah on September 26 (as she begins her tour in support of her latest album); to Ukrainian world music group DakhaBrakha (recently touted by Rolling Stone as a ‘must see’ and “best kept secret’ at this year’s Bonnaroo festival) on November 23.

And we’re thrilled to welcome country’s veteran songwriter Carlene Carter (daughter to June Carter of the Carter family) to the Loft on October 10. In anticipation of her upcoming tour, we caught up with Carlene to learn more about what makes her tick.

LAGAMMA: You have been performing since you were a child.  What have been your career highlights?

CARTER: Performing with my Grandmother Maybelle Carter in the early 70’s, along with my Aunt Helen, Aunt Anita, my cousins Lorrie Carter Bennett and David Jones, and my sisters Rosey Carter and Rosanne Cash. And joining Mother June as part of “The Johnny Cash Show”—it felt like home to me because I was with my family, and I learned just about everything I know about being an entertainer from all of them. I’ve toured with some of the greatest—Merle Haggard, Garth Brooks, Clint Black, Dwight Yoakum, Alan Jackson, Hank Williams Jr.—the list goes on and on. And now to finally have come to the making ofCarter Girl after many years of dreaming it! I’m carrying on the music of my family and adding to the legacy with my own songs, and every time I perform is a career highlight!

LAGAMMA: What was it like working and touring with your mother, stepfather, and aunts while appearing on “The Johnny Cash Show”?

CARTER: It felt like home because I was with my family and touring was a big part of our lives. It was a very natural place to be. I learned just about everything I know about being an entertainer from all of them.

LAGAMMA: Can you give us a glimpse into the rare occasion when your parents were home and the family was together? How would the Carter-Cash family spend their downtime together?

CARTER: When we were kids our time together usually consisted of water skiing on our lake, fishing, cooking, and gardening—and with Momma there was always “tiquing” which involved shopping for Antiques!

I was also crazy about my horse “Fancy” which I rode the rest of the time!

LAGAMMA: Your father, Carl Smith, has been labeled “Mister Country” and had a fabled career during the 1950’s. Did you ever perform together? If so what was that like?

CARTER: Daddy was at the top for all of his career and retired from the road in 1978. He had over 100 top records—many of which reached #1 in the charts. I was fortunate enough to coax him into a duet with me on my Little Acts Of Treason CD in 1996. We recorded “Loose Talk,” a song that was #1 for him the month I was born, September of 1955. I was scared to death and when he came to the studio and we were in the vocal booth about to start singing, he said, “Alright Slick! I’m only going to do this one time, so you better get it right the first time!!” I thought he was kidding, but he was NOT! He sang it perfectly and I was thrilled.

In his later years he worked as a rancher and cowboy. He once confided to me that country music afforded him the lifestyle he’d always dreamed of. He wanted to ride horses every day; stay home on the ranch and be with Goldie (Hill) my stepmom, and my brothers and sister. Carl Smith was the real deal—I miss his bad ass attitude and wicked sense of humor every day.

LAGAMMA: You spent some time performing in London’s West End Theater District- is acting something you fell into naturally?

CARTER: Yes, it was. My mother took me to see my first musical at the age of five and I’ve been hooked ever since. Later in life I spent over a year performing eight shows a week in the Piccadilly Theater district in Pump Boys and Dinettes. I had the time of my life and it taught me how to be a more consistent performer.

Many years later in 2005, I was asked to play my mother June in a production called Wildwood Flowers -The June Carter Story.  It was a great healing experience for me. I think this is when the idea germinated for my Carter Girl album. I found it very challenging playing my Momma, especially when I had 98 percent of the dialogue in the entire show. You see, June liked to talk, a lot!

LAGAMMA: What can folks expect to hear at your show in The Music Hall Loft this October?

CARTER: I’m playing as much as I can of Carter Girl and may just do the whole dang thing. I also include quite a lot of my favorites from throughout my career. I tell stories, too. With me on stage will be Joe Breen and Sean Allen, to make it a great little trio. I play guitar, autoharp, and piano, and sometimes even dance! I can guarantee it will be a joyful celebration of the music I love and honor. 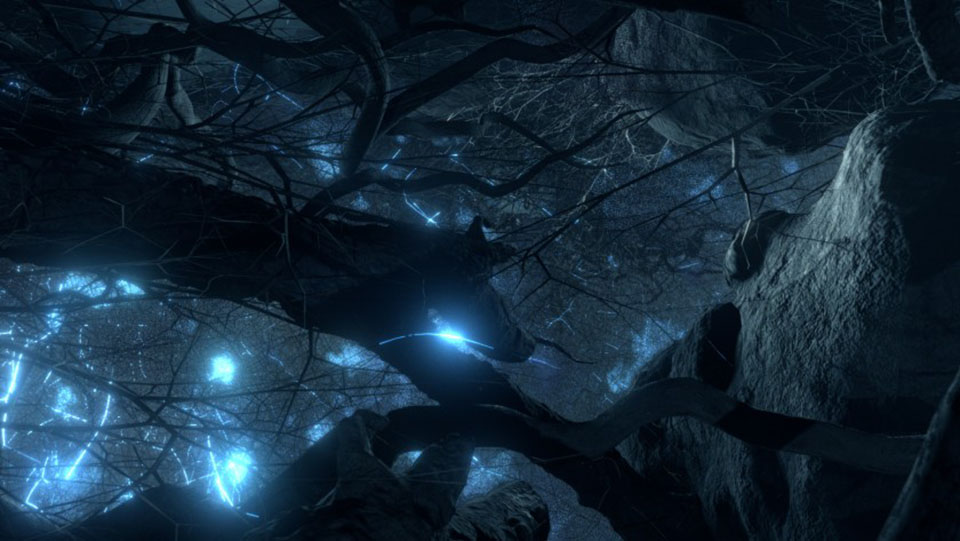