Just Announced: First round of shows in the Lounge! 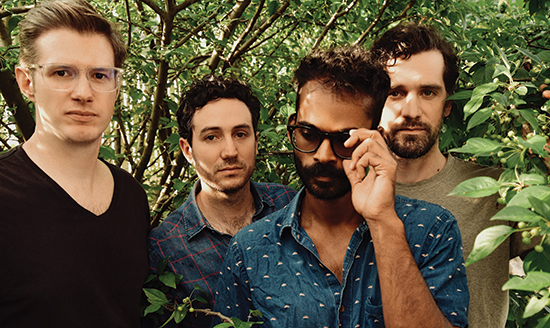 The Music Hall Lounge Announces First Round of Events

The Music Hall is announcing the first round of shows coming to their newly renovated venue, The Music Hall Lounge. Formerly named The Loft, The Lounge kicks off its first month this summer with local legends, award-winning bands, bestselling authors, stand-up comedians, and rising stars. New and exciting musicians, comedians, and authors will visit the venue for the first time, while Darlingside, Séan McCann, Bitter Pill, Peter Mulvey, and more will return to the updated space that boasts a fun nightclub vibe, flexible seating, and upgraded audio and video capabilities.

The Music Hall Lounge offers an open concept, cabaret-style layout that can seat up to 100 people. Guests will enjoy a full bar and food service. The venue features a stage visible from the street, welcoming passersby to see the action inside. The Music Hall is working with Market Street Architects, Studio KL, Chinburg Properties, Creative Office Resources, Brown & Company Design, and Reuter Associates LLC on the project. Construction is nearly complete.

The nonprofit organization is currently planning soft openings in June, with grand opening shows in July 2022. Tickets are on sale now for the first round of shows.

The next round of shows will be announced later in May. For the most up to date information on events, construction, and news, visit TheMusicHall.org/LoungeShows

Announced in the first round of programming:
Comedy
Pat McGann
Thu., July 7
Pat McGann is quickly rising as one of the sharpest stand-ups in the comedy world as Sebastian Maniscalco’s opening act.

Literary
Tom Perrotta with Tracy Flick Can’t Win
Tue., July 12
Reese Witherspoon’s character from Election is back in the latest novel by the bestselling author.

Comedy
Adam Ray
Sun., August 7
You know this comedian from Curb Your Enthusiasm, Arrested Development, The Heat, and more! 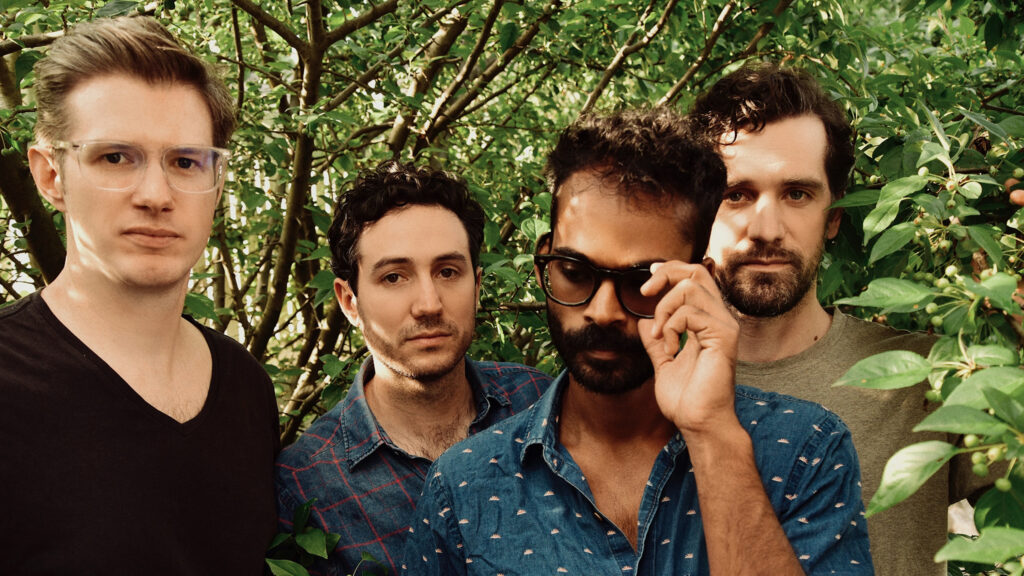