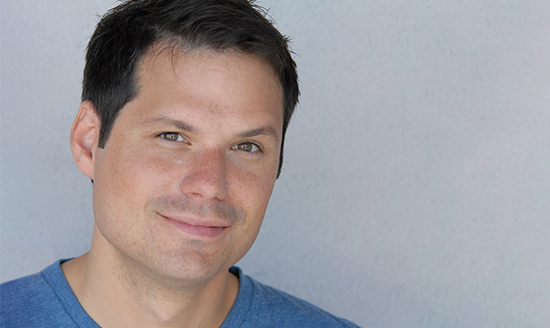 Portsmouth, NH – The Music Hall announced another round of shows coming to their newly renovated venue, The Music Hall Lounge. Continuing the grand opening celebration weekend, stand up comedian and actor Michael Ian Black will perform two shows; other opening weekend shows include a sold out concert by Darlingside and two sets with comedian Pat McGann. The latest Lounge schedule runs through October, with more rounds of announcements scheduled throughout May and into June.

The Music Hall Lounge also boasts a cabaret-style layout, bar and food service, and an open concept that will appeal to a diverse audience. The updated venue is currently wrapping up construction and is currently planning soft openings, with a grand opening anticipated for early July 2022. Tickets are on sale now for the first 17 shows.

Comedy
Michael Ian Black
Sat., July 9
Michael Ian Black is a multi-media talent who has starred in numerous films and TV series, and regularly tours the country performing his ribald brand of jokes and observations.

Music
Will Dailey
Fri., September 2
Award-winning recording artist Will Dailey’s sound has been described as a Venn diagram of multiple genres with a rich vintage vibe channeled through his authentic and energetic performances.

Music
Ari Hest
Thu., September 15
The Grammy-nominated singer-songwriter’s deep, smooth voice is seriously easy to fall into, making his songs perfect for TV, film, and collaborations with the likes of Judy Collins and Chrissi Poland.

Music
Ellis Paul
Fri., October 28
A national treasure and New England’s own, Ellis Paul is a singular storyteller, a musician whose words reach out from inside for all to hear. 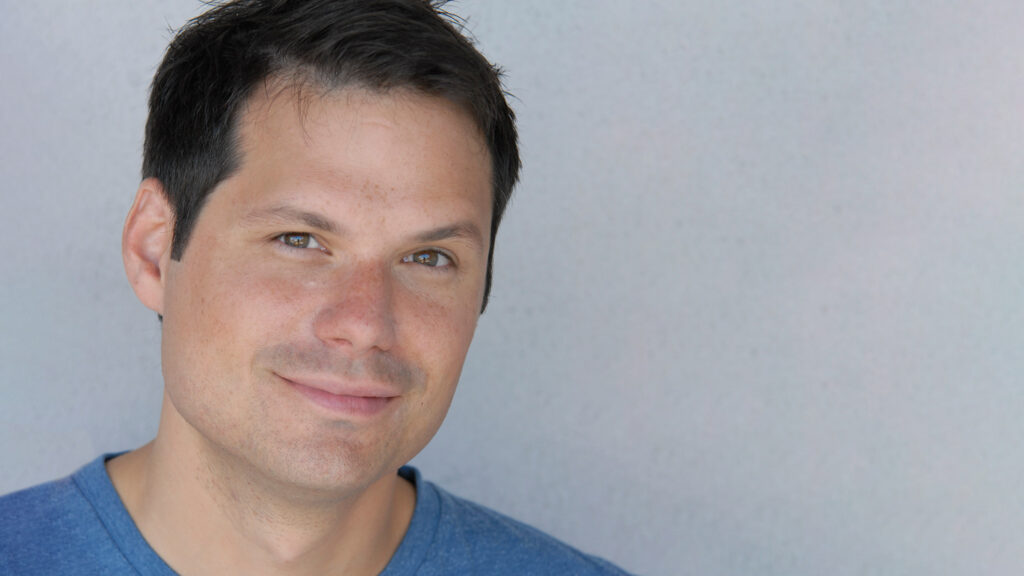